Combining proven covers with future smash-hit originals, AfterShocker is a performance not to be missed. From the battlefields of Virginia to the hills of Livermore to the cow pastures of Fresno to the strawberry fields of Salinas, the best musical minds of the 19th, 20th, 21st, or any other century have united to create a band unlike any other: the rock band AfterShocker!

AfterShocker combines future smash-hit originals with proven covers to create an experience not to be missed. They united in Fall 2003, creating the cover band Shocker. However, with the creation of fresh new originals and the addition of lead guitarist Dave Marchand they changed their name to AfterShocker, finding a whole new sound, and taking their music to another level.

AfterShocker has played over fifty shows at bars, cafés, and private functions including Luke's Lounge in Dixon, the Delta of Venus Café, Little Prague, and many others. They have also been featured on Davis public radio KDRT. All of this combined to spark a fire of desire for rock in the Sacramento area.

Unlike cover bands that dabble in originals, AfterShocker's originals commanded an immediate fan base. AfterShocker's musical talent was apparent with the inception of their first original, Ballad of the Beast, which tells a tale of a lost young man who having lost his lover, goes on an endless quest to avenge those who had taken from him that which he held most dear.

Dylan's looping guitar riffs and Deuce's tear-evoking saxophone playing combine to create the perfect blend to back up Cooley's haunting voice in this story of twisted emotions and conflicting feelings.

Their next masterpiece, Born to Rock, portrays the bands motto "I was born into this world to rock/ and until I die, the rock will never stop." AfterShocker's goal isn't to become rich or famous as world-class rockers, but to play exciting music, and to bring fans into the excitement of great music.

Since the writing of Born to Rock, AfterShocker has continued to write new originals varying from the tribal Day Man Tamed the Knife, to fan favorites such as Nasty Nancy and My Roommate's Girlfriend.

Aftershocker is a rock band. Their music erupts from an exhaustive search for what rocks. Can an accordion rock? Can a band reference C.S. Lewis and rock? Does a band bring the passion to rock to every show? These six young, talented, and damn good looking musicians demand yes, yes, yes.

Peers respect them, fans love them, and everyone who hires Aftershocker comes away impressed. Before you hear what people are saying, you should know who Aftershocker is:

"Aftershocker puts on a quality, high energy show. I was impressed with the bands interaction with the audience and the obvious fun that they were having during their performance. With original songs that are, in my opinion very good, I think Aftershocker is a band that has incredible potential." -Douglas Trost, Manager O'Kearney's Fun House in Walnut Creek, CA

"Not only are these guys extremely professional but they do a great job of engaging the crowd and pumping it up. I look forward to bringing Aftershocker back Aftershocker rocks." -Matthew Warren, Executive Chef Sudwerk's in Davis, CA

At their shows you might see co-eds in low-cuts writhing in front of the stage, the rock aficionado nodding his bandanna-ed head in time, and the bartender cracking a smile after catching a few lyrics. Delivering rocks irresistible hooks and driving rhythms while challenging every expectation of the genre, Aftershocker updates the classic with their own twisted musical vision. This is Aftershocker, this is the ultimate rock experience.

To listen, go to http://www.myspace.com/aftershocker or iTunes.com

AfterShocker is based in the Sacramento area, but is willing to perform anywhere. For booking, please email Dylan at [[email protected]] 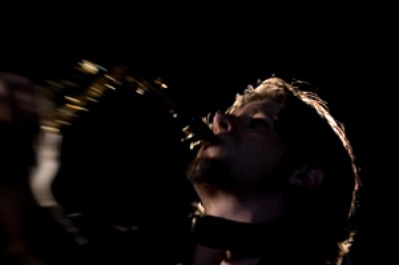 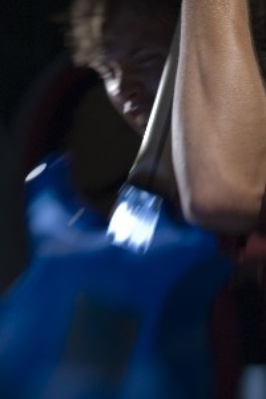 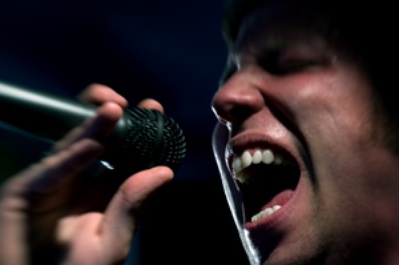 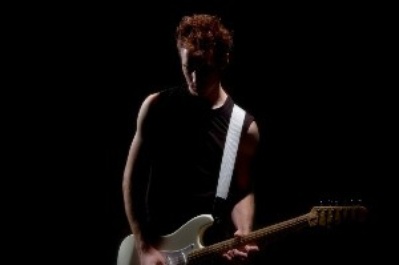 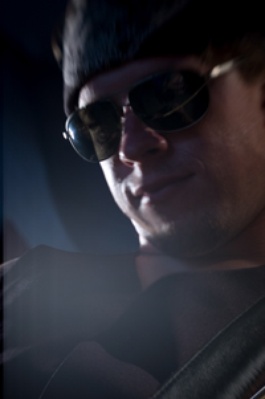