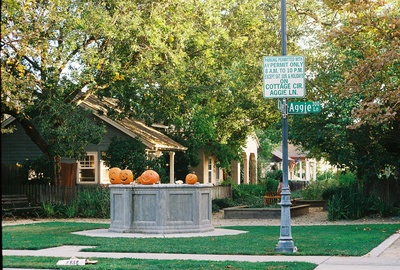 Aggie Lane, November 2009 Aggie Lane is one of two streets in Aggie Village. It connects to both C Street, leading into the rest of downtown, and Cottage Circle, which is really three fourths of a rectangle. 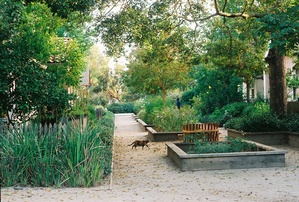