Aggie Studios is the premiere student video and media production studio at UC Davis, and is a subunit of Creative Media and ASUCD. For the students, and by the students, Aggie Studios provides a unique perspective on UC Davis athletics, entertainment, campus life, creative shorts and client projects. 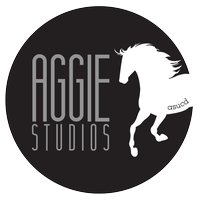 One of Aggie Studios' current logos. Aggie Studios, then known as AggieTV, Aggie Television and AGTV, was created by Mike Lee in 2002 as a sub-unit of Creative Media overseen by Alex Park.

AggieTV moved from the MU 3rd floor to the basement in 2006 and the unit expanded its space in 2011 when the Book Exchange was cut as an ASUCD unit.

In spring 2013,  then-Executive Producer of AggieTV Anna Oh, co-authored ASUCD Senate Bill #90 which established AggieTV as its own independent ASUCD unit, separate from the leadership of Creative Media.

Several iterations of the Aggie Studios, AggieTV and the AGTV logo throughout the years.

Join Us and Submissions

Aggie Studios opens applicants at the beginning of fall and spring quarters.

If you want to become a videographer or reporter, follow the respective links!

To submit an idea for a video, or for promotional, advertising, and media relations inquiries, please contact: [email protected] 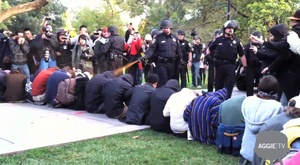 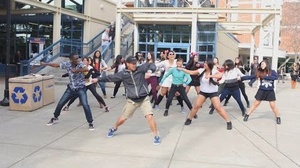 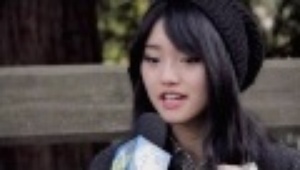 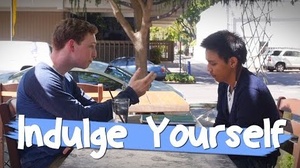 One of Aggie Studios many creative shorts

Aggie Studios has interviewed some of the most recognized names in music, literature, sports, food, and entertainment. These include: 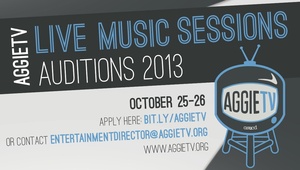 BLiND was AggieTV's first attempt at a feature length movie

A global zombie virus has infected the human population. On the UC Davis campus, a group of four struggles to send a message to the survivors of the world to defend against the zombies. Their only hope is located on the second floor of Memorial Union, where they can relay the message via radio signal. However, their journey to the second floor leads to unexpected situations.

Unfortunately, AggieTV did not succeed in creating a SPOTY this academic year.

The concept centered around a 5-10 minute musical about a day in the life of a UC Davis student.

AggieTV created a feature documentary film, Davis in a Day, as a special project for 2011-2012.

On 10/10/12, AggieTV had a special film premiere for Davis in a Day and finally unveiled the story of Davis in Kleiber 3.

What's a lipdub you ask? It's like a music video but only in one long shot.

AggieTV created their own LipDub for UC Davis on April 30th, 2011: http://youtu.be/GpRZOeDAcwo 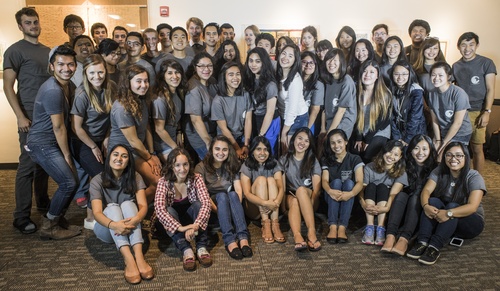 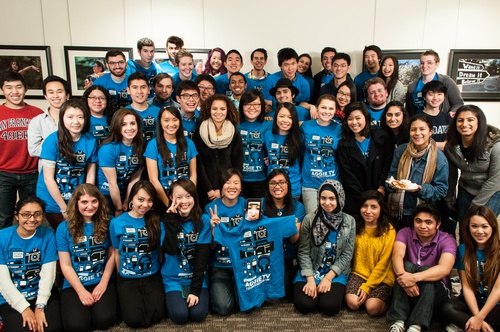 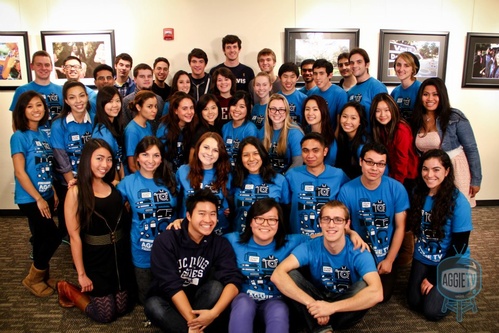 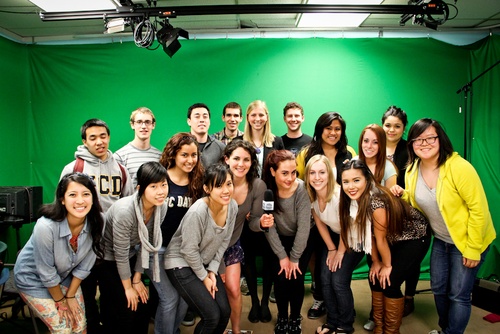 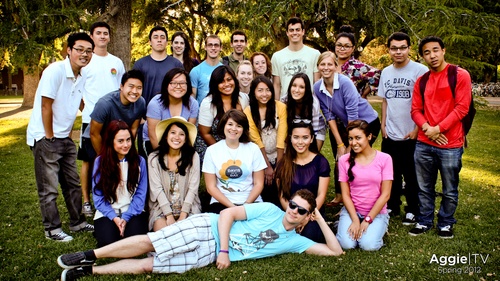 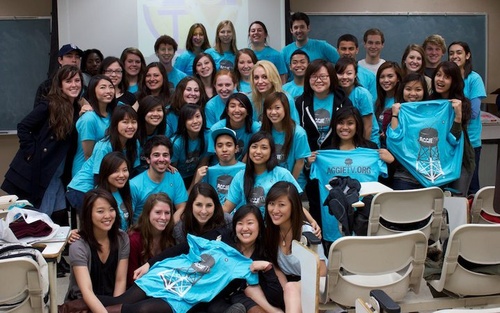 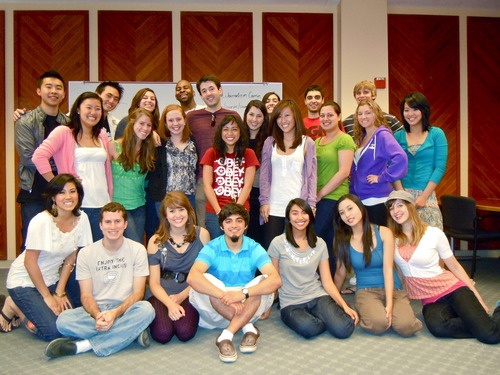 Please do not delete previous executive board, please historically keep track of previous board members here.