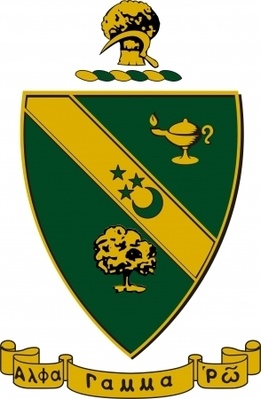 Alpha Gamma Rho is home to students of all majors and backgrounds that share similar interests in agriculture. Members may choose to live off campus in the fraternity house at 1111 Drake Drive near the Drake Apartments. The house is located next to a Unitrans bus stop.

Alpha Gamma Rho offers a $1000 scholarship for undergraduate students attending their first year at the university.