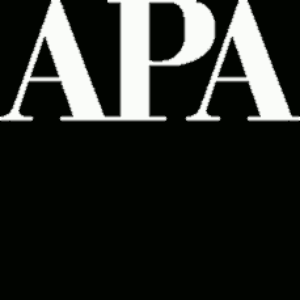 Undergraduates, graduate students, all majors are welcome to join. If you're concerned with the environment in which you live and care about what gets built and what doesn't get built, join them.

We were just published in the March/April 2007 issue of SacValley Planner!

Come to the next meeting of the American Planning Association (APA) Student Chapter!

Justin warns his city to prepare for Disaster # 1