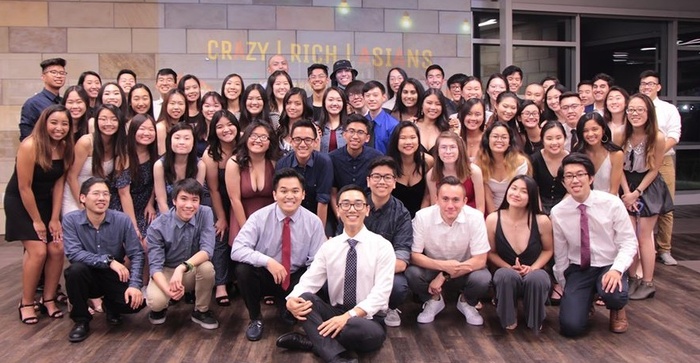 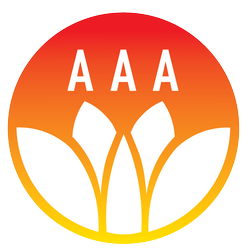 The Asian American Association (AAA) founded in Winter of 2000 is a student organization that serves to unify the UC Davis Asian American and the Pacific Islander American student community by promoting cultural and self awareness through an arena of political and social events, like the annual Film Festival and the API Searchlight, an Asian American themed student directory. Everyone is encouraged to join, and no individual is turned away or excluded because of ethnicity, orientation, religious affiliation, class, ability, age, etc. The Asian American Association is also affiliated with the Cross Cultural Center and its S.o.D.A. (Students of Diverse Associations) Council.

Run by the Asian American Association in conjunction with the Asian American Studies Program for over ten years, it is a yearly publication that contains a history of the Asian American Studies (ASA) Department at UCD, including information on ASA classes, ASA professors, and major/minor requirements; a listing of many Asian organizations on campus; a listing of campus resources; and some local Asian owned businesses in Davis. Every winter and spring quarters, volunteer internships are available to students who create the next school year's Searchlight. Units and/or transcript notation are available.

This is the mission statement of the APIA Searchlight, as found in the beginning of the 5th edition: "The APIA Searchlight has been created as a resource for students interested in enhancing their knowledge and involvement in the Asian American community here at the University of California, Davis. This guide serves as a valuable resource to gaining information about academia and history within the Asian American Studies program. In addition, students will become familiarized with the many leadership and community oriented organizations and events on campus. As you will see, there are many opportunities here at UCD, and we hope that you will use the Searchlight as a way of exploring such opportunities."