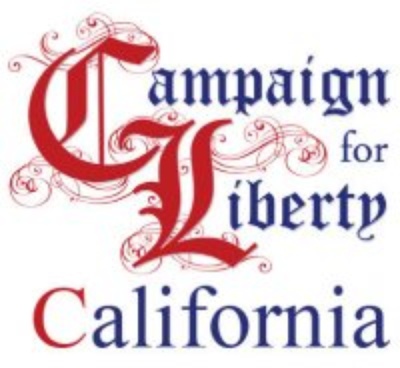 The Campaign for Liberty (C4L) is a nationwide group that promotes the ideas of personal freedom, small government, free markets, noninterventionism, and sound currency which they believe are imperative in a free society. The local start up chapter intends to engage in activism, outreach, and education around the community. C4L was started by presidential candidate Ron Paul in 2008, and is a grassroots organization that supports the cause of life, liberty, and personal freedom. More detailed information can be found in the Wikipedia article and on their website.

They have several different things they focus on: personal liberties as an American, the Constitution and the Bill of Rights, and the belief that the individual is more important than the state. They support smaller, less invasive federal government bureaucracy and stronger local governments. They want to see an end to the warmongering, imperial arm of the United States, and they want to bring our troops home. They support sound money and are opposed to inflationary fiat currency, and the elimination of the Federal Reserve and the income tax. They are also against government regulation and meddling in the free market.

C4L supports Ron Paul, and, according to one wiki editor, Paul's stances on major issues are the same a C4L's. This link has more detail on Paul's views.

C4L focuses on grassroots activism and education. For more information or to join the Davis chapter, email [email protected].

Another nationwide group with a local chapter fighting for liberties, but not quite the same set of liberties, is the American Civil Liberties Union (ACLU). For example, based on the links above, C4L and Ron Paul are "pro-life," whereas the ACLU is "pro-choice". Furthermore, C4L reads the Second Amendment as supporting an individual's right to bear arms, whereas the ACLU takes the position that the Second Amendment protects a collective right rather than an individual right. But both find problems with the Patriot Act.