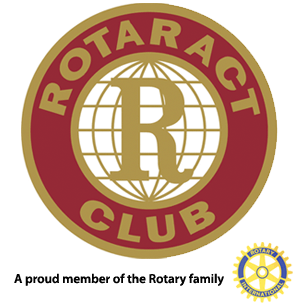 CRC Davis meets every Tuesday night at 7:10 PM to 8 PM on Zoom, link tbd. The location for Winter Quarter 2021 will also be announced on the Facebook fan page, Twitter, and posted on crcdavis.org.

Modeled after similar goals and standards to those of Rotary, Rotaract brings together college students and young business professionals for the purpose of humanitarian service, networking, building goodwill and promoting peace in the world. As one of the fastest-growing Rotary programs, Rotaract on the international scale includes more than 8,000 Rotaract clubs in some 155 countries.

Each individual Rotaract club is sponsored by a local Rotary club, and are generally either university- or community-based. Each chapter has its own unique personality, sometimes with special emphases and focuses dependent upon the array of members and their particular interests. Like Rotary, Rotaract clubs meet on a regular basis, and are nonpolitical, nonreligious and open to anyone interested.

Rotaractors address many of global and local issues pertinent to today's society, developing projects that promote service, build friendship and provide a forum for cultural exchange.

The Campus Rotaract Club of Davis, also known as "CRC Davis", is a SPAC registered group at the University of California-Davis campus that is dedicated towards serving humanity.

These officers serve their office for one full Rotary year (July 2020 to July 2021).