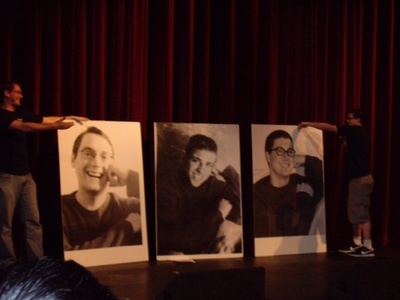 Cardozorama (renamed Aokirama in 2011 in honor of the late Professor Keith Aoki) is the annual School of Law talent show. It is held on two consecutive nights mid-week at the Veterans Memorial Center theater. The show consists of a "3L Movie" written and performed by third-year students (with the participation of remarkably accommodating professors!) and a wide variety of performances from students and faculty alike. The combination of great acts and a healthy (or unhealthy, as the case may be) supply of alcohol before the show and during the intermission ensures that the audience remains lively. While most of the skits and gags performed by the MC between acts revolve around law school life, the performances themselves include music, dance, and stand-up comedy for wider appeal.

The event is named after Supreme Court Justice Benjamin N. Cardozo. No one knows why (OK, not really... someone's sure to know). There is also a law school in New York City named after him.