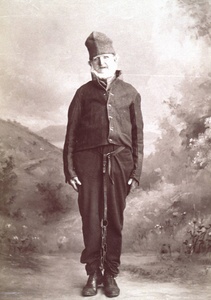 In the late 1840s, the term "confidence man" was coined to describe William Thompson

People generally tell the truth or lie within certain bounds, and over the course of a lifetime, it goes from childhood learning through youth and into maturity, reflecting on their character, but seldom becoming criminal.  A few, however, turn to wield words and their charisma as larcenous tools to profit off of the loss of others.  It may be intentional or an act of desperation, but it is a fact of life there are Con Artists in Davis.

Specific events can be found either in:

There are also certain Types of Con Artist Scams that occur over and over again to watch out for.