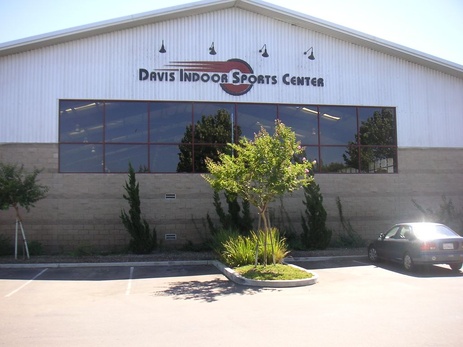 DISC (formerly Davis Indoor Sports Center) offered a variety of programs, activities, equipment, and amenitites, combining specialized facilities for inline hockey, soccer, volleyball, and fitness. It shared the building with Explorit Science Center, located on the south side. Sac City Rollers trained and had their roller derby home bouts at DISC. DISC was mentioned in a Sacramento News & Review article about the Rollers in the 2007-09-13 issue.

In 2008, DISC served as the venue for a Whole Earth Festival fundraiser. It was dubbed a roller disco.

The Davis Enterprise reported on 2/23/2006 that DISC would close on 3/31/2006 after struggling financially for several years.1 However, a group of local families involved with the Davis In-Line Hockey Association formed Top Shelf LLC and negotiated to lease the rink from the owners, the Harrisons, to prevent it from closing. The group also planned on purchasing the rink by the end of 2006. Other parts of the building were being leased to other businesses.2 More details can be found at http://savedisc.org, which was created in early March 2006 to raise funds to save DISC. Since the Harrison family wanted to keep the name "Davis Indoor Sports Center," the facility was referred to as "DISC." 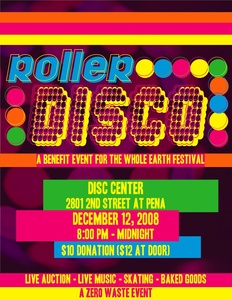 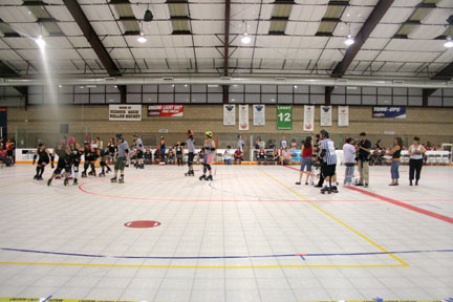 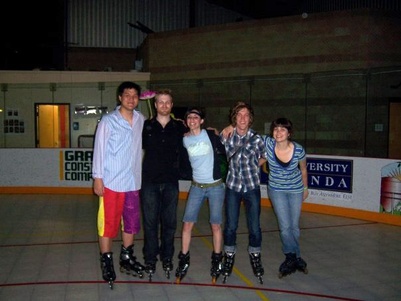 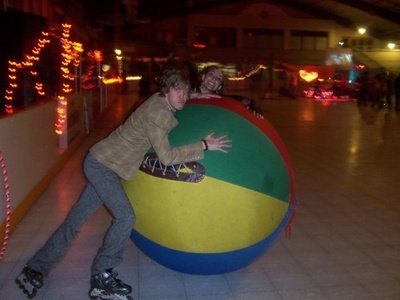 Skaters at DISC for the 2008 Whole Earth Festival fundraiser

2011-05-19 16:15:58   Does anyone know what the DISC building is used for? I use to play inline hockey here and I am aware Explorit Science Center was using the pro shop and snack bar area for their exhibits. I still receive email from the DISC hockey league and one email mentioned they closed in Davis and moved to Woodland. —SimonFung