The Davis Kids Triathlon for 2006 was held Sunday August 13th. It is a Swim, Bike, Run event with different distances based on age.

Register online with A Change of Pace

There was coverage on KXTV that said that children from 4 to 17 participated. 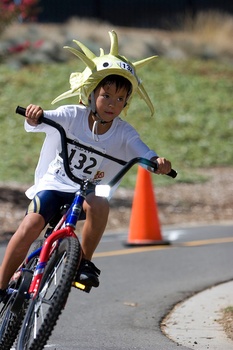 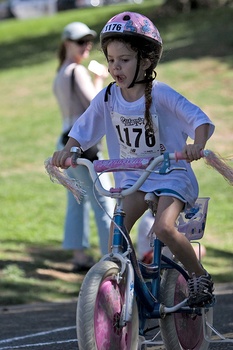