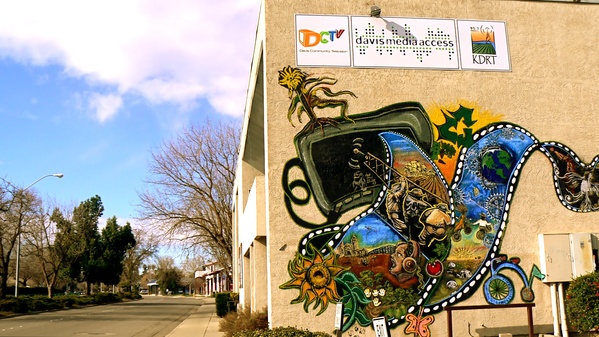 As such, the mission statement now reads, "Our mission is to enrich and strengthen the community by providing alternatives to commercial media for local voices, opinions and creative endeavors".

DMA receives major funding through its partnerships with the City of Davis and the Davis Joint Unified School District, as well as yearly fundraising and program underwriting. For more information, please visit the website or call Executive Director Autumn Labbe-Renault at (530) 757-2419. 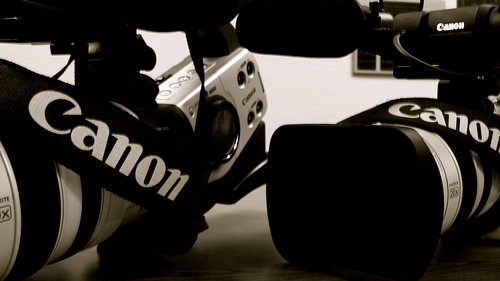 Originally incorporated as Davis Community Television in 1988 as a 501(c)(3), the corporation voted to change its name to Davis Media Access in 2007. The original corporation was formed after the sale of the Davis Cable Cooperative to TCI Cablevision (who eventually sold to AT & T, who sold to Comcast), in order to ensure public access to the cable system.

The original charge of the corporation was to provide training in television production, access to equipment and technical support, as well as air time on the local public access channel. This was done out of a trailer on 2nd Street.

On October 18, 2008 Davis Media Access celebrated 20 years of incorporation, KDRT staying on the air, and community media in Davis - we celebrated On The Backlot with DMA! 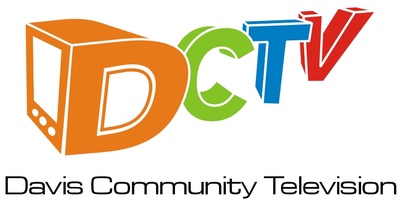 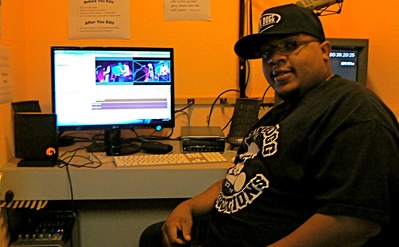 Another episode of Frank Dogg TV in the can! 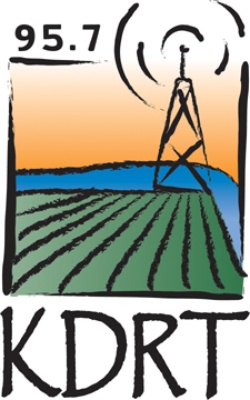 2012-05-09 08:46:18   DMA recently video-recorded the City Council Candidates Transportation Forum at Bike Forth. Having seen other community television groups, and even other video companies, I want to comment on the exceptionally high degree of professionalism and quality of their video production. They set up THREE cameras, five fixed microphones, a wireless microphone, professional speakers, a video switcher, an audio mixer console, and two operators. This was new, professional equipment too. Perhaps lighting needed work, but I don't know as I haven't watched it yet. My point is that they meet the quality standards of the best commercial production houses. —SteveDavison

- I'm covering election results from Our House right now. I have internet, but would like to watch on TV as well. They have DIRECTV, which I'm unfamiliar with. Anybody know the channel? —justincox22

It isn't on any satellite provider. Sorry. —WilliamLewis

All good. Thanks for the quick response. —justincox22