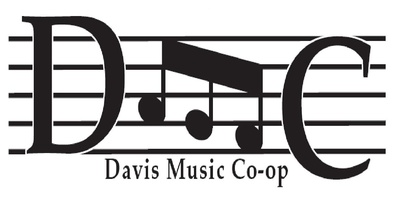 The Davis Music Co-op was founded by Yo Helfman and held its first meeting on 2008-05-16 in Central Park. Its purpose is to bring together the many independent musicians and bands which perform in Davis. Bringing musicians together allows for the pooling of resources as well as networking.

(Note: Lists of bands and local musicians have moved to the website.)

2015-01-20 22:52:16   I'd like to learn if this is a "co-op," or a nice idea from 2008. While "working together" is basic to a cooperative, there's actually more than adopting the name to being a cooperative. Here's one page about what makes something a cooperative [http://strongertogether.coop/food-coops/co-op-faqs-and-facts/]. —DougWalter