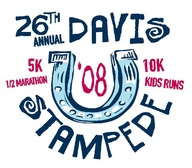 The Davis Stampede is a foot race held every February, put on by A Change of Pace. They also put on the Davis Turkey Trot in November.

The Davis Stampede is an annual running/walking tradition that is the unofficial kick-off to each year's running season The Davis Stampede offers a fun event for all ages, abilities, and interests. For the youngsters, there are 1/2 and 1/4 mile runs. It takes place rain or shine. 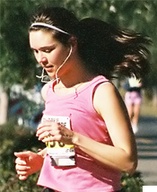 Other course records for the Davis Stampede:

More information about running and fun runs can be found at Places to Walk or Run. 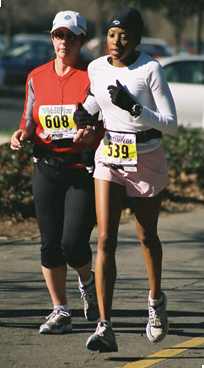 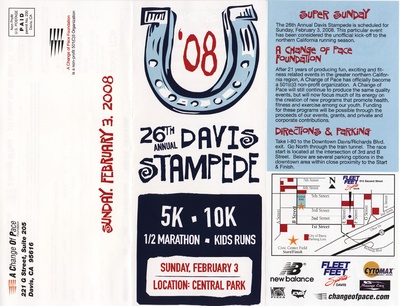 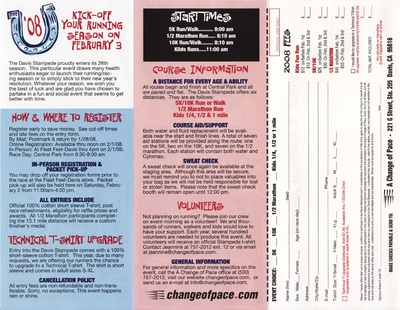