DSK at the City Lights Ball

The Davis Swing Kids is a dancing team, consisting mostly of adolescents between the ages of thirteen and seventeen (with exception of the instructors). The instructors, Barbara and Jeanette, are both experienced dancers. The company is rehearsing Tuesdays and Thursdays at Barbara's Dancing Tonight, and all are welcomed to come and see how things go. The songs they are currently choreographing to is The Andrew Sisters' "Boogie Woogie Bugle Boy" and "Give me More" by Apartment 26 (the two songs are spliced together to form a -roughly- three minute dance). 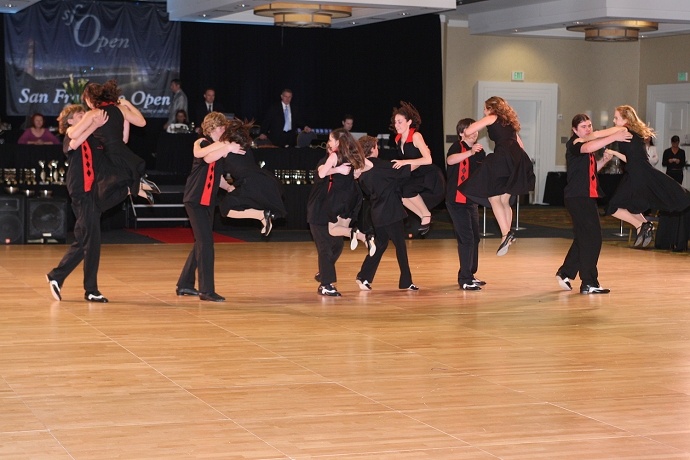 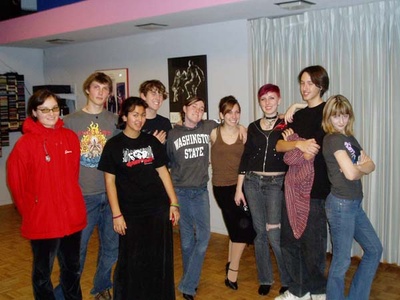 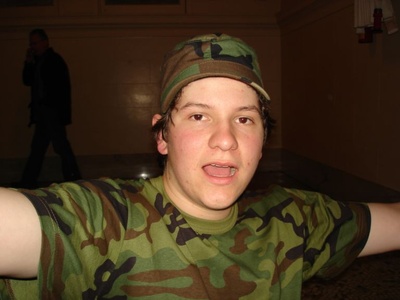 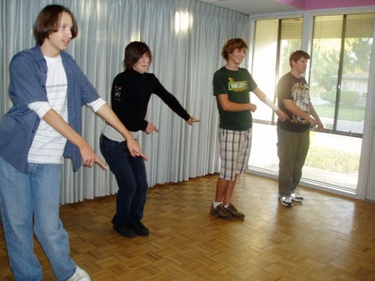 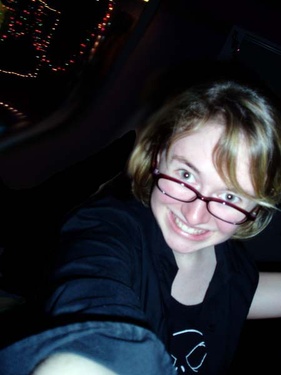 Jeanette, Jaquie and Ryan do not live in Davis. However, Swing Kids would fail without them, so we are grateful

2005-11-17 22:03:05   I think the best thing about Swing Kids is the amazing amount of effort put into it, by every member of the team. I hate how I look in that photo! We should take a group one with everybody in it for this page. —JohnDudek

2005-12-19 17:22:41   And why aren't there any pictures of me? You guys would be nothing without me! You hear me?!? NOTHING!!! I'm juuussttt kidddiinnggg, no but seriously, why are there no pictures of me? Not cool. You all are getting the cold shoulder until my face is up here. —ErinGidding

2006-02-02 08:58:45   Ok, I am most DEFINITELY taking pictures tonight (seeing as I'm a bit under the weather and probalby won't be able to dance much). So Erin won't have to worry about not being up here yet —SamanthaSpada