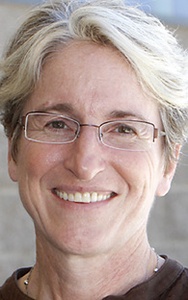 Dr. Jacqui Moore, Davis HS Principal from 2010 to 2013Dr. Jacquelyn "Jacqui" Moore was principal of Davis Senior High School from 2010-2013, following Winfred Roberson's promotion to district superintendent.  Moore had previous experience as a vice principal at Florin High School in the Elk Grove school district.  In 2013 she resigned, citing "philosophical differences" with the Board of Education.

Hudson, Jeff; 3 March 2013, "Jacqui Moore, the principal at Davis High School, will be moving on at the end of the school year," The Davis Enterprise, retrieved, 22 February 2018.