The East Quad Reconstruction was awarded as 2-separate projects: 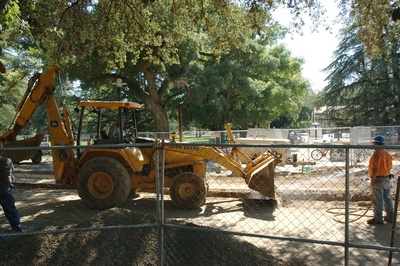 The first project during early July, 2005. 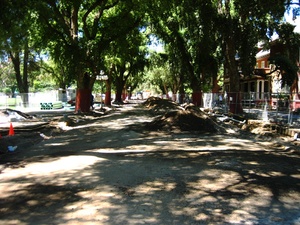 What does this affect?