You can find a current list of classes for the ASUCD Experimental College here!

The Experimental College courses program was highly successful for most of its previous 47 years, and highly profitable from 1998 to 2005, which allowed it to establish financial independence from other ASUCD units and build its independent reserves. Supporters remain convinced that upon its return to normal operations, given the changes made in Fall 2013, the Experimental College will be highly successful again in future years. 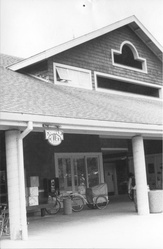 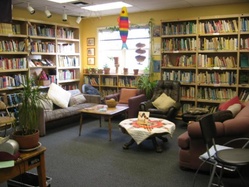 Drop by and peruse our library, full of books on holistic health, religion, heart and spirit, philosophy and much much more! Or just come in and take a nap on our awesomely comfortable couches! 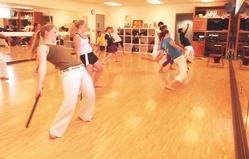 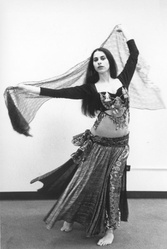 Bellydancing is one of the many dance classes we offer here at the EC. 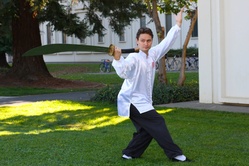 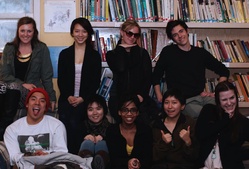 Michael Cagley, A.K.A. DJ Destiny, teaches one of the few DJ programs associated with a 4 year university in the country at the Experimental College. 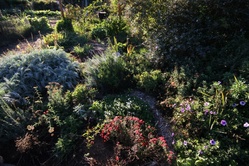 A glimpse of the EC Gardens. 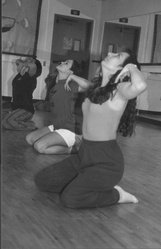 Relax and Yoga your way to health and peace of mind! 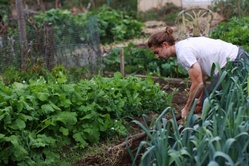 An EC Gardener at work. 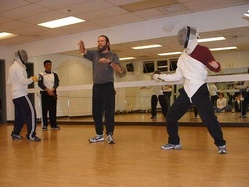