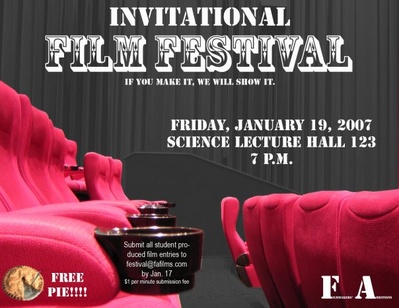 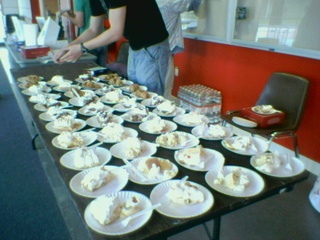 Filmmakers' Ambitions is a club on the UCD campus for all aspiring filmmakers. Its purpose is to help students network with each other, meet like-minded filmmakers, and gain experience relevant to a career in film. Though it is a student run club, ANYONE is welcome to join, attend meetings, and participate in activities.

By joining the club, attending meetings, and participating in activities, members will be able to meet other members going through similar undertakings, learn tips, give and receive peer critiques of current, past or future work, and share insights in a casual setting. As members get to know more people interested in filmmaking at UCD and in the Davis community, members will begin to see other filmmakers not as competition in this crazy film business, but instead as CONNECTIONS.

They held the second Filmmakers' Ambitions Invitational Film Festival on 4/8/2006. The festival had "Free pie, $1 water" and opened with the band TSBB. The pies were donated by Bakers Square and Ikedas.

FA holds weekly meetings every Wednesday at 6pm in Wellman 26. At each meeting, specific topics are discussed (lighting, camerawork, resources, directing, etc.), a clip of the week is featured, and each other’s projects are discussed.

For a map of the UCD campus, look here: http://visit.ucdavis.edu/map/ 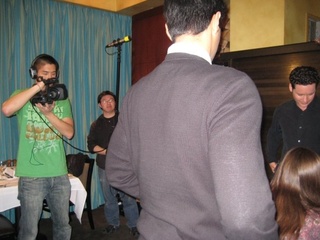 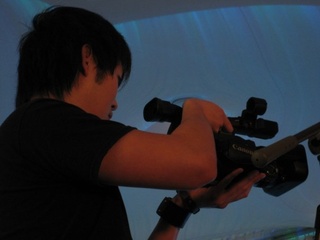 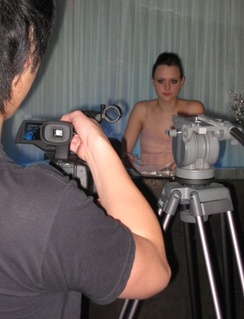 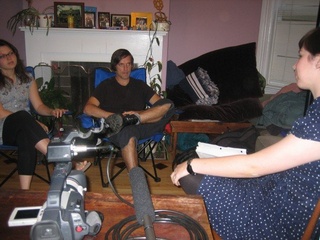 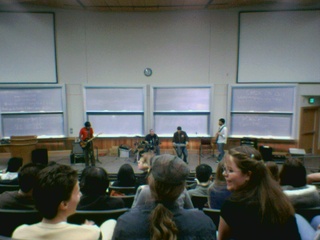 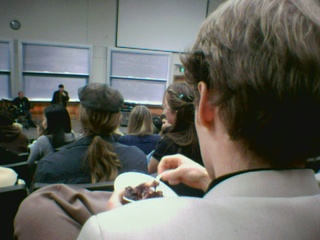 Who is this mystery pie eater?

I was wondering if a DHS student would be able to attend a club meeting, because I would be interested, I just do not attend UCD (yet). —JohnDudek

I'm sure nobody is going to ask you to leave because you don't go to ucd. - KenjiYamada

I'm an officer for Filmmakers' Ambitions, and yes, ANYONE can join the club and attend meetings. I hope to see you soon. - StevenWong

2008-07-16 23:54:13   Any chance I could learn something related to film production in this club? I'm interested in all things directing/video editing