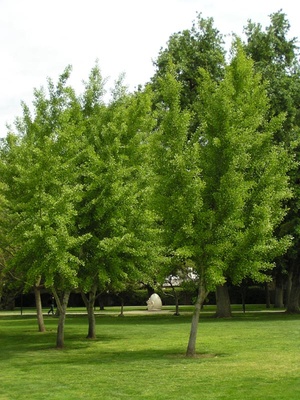 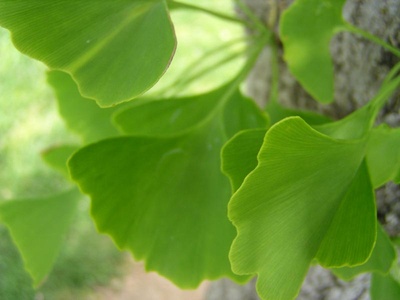 The leaves are distinctive and beautiful