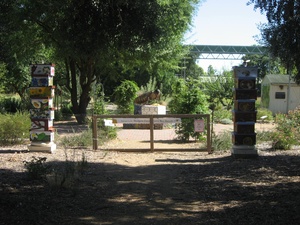 The Häagen-Dazs Honey Bee Haven is a UC Davis garden designed to provide nourishment to honeybees. It was created as the result of a $125,000 gift to the UC Davis Department of Entomology from the Häagen-Dazs ice cream company. A major goal of the garden is to raise public awareness about Colony Collapse Disorder (CCD), a mysterious phenomenon which may pose a serious threat to bee populations.

The garden's grand opening took place on September 11, 2010. It's currently open to the public all year-around, whenever the sun is up. It's free to get in.

The garden is located just east of the Harry H. Laidlaw Jr. Honey Bee Research Facility, and its area encompasses the site upon which the Baxter House once stood. 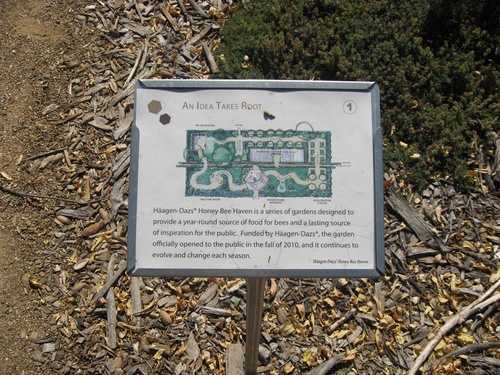 The first of a series of signs that guide you along the path in the facility. 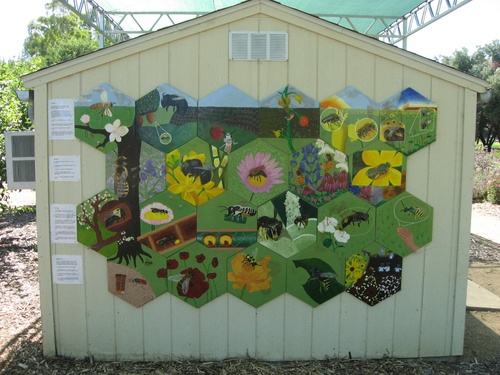 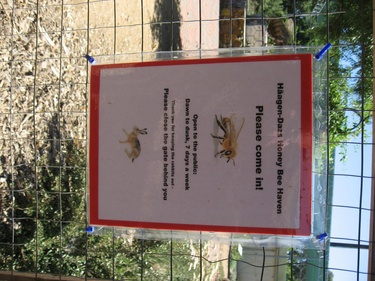