Hardwater is a Davis-based band and performs both original songs and covers, mixing it up with works from Buddy Holly to the Beatles, from Bob Dylan to Barenaked Ladies. Musical styles range from rock to blues with some folk and jazz thrown in for good measure. 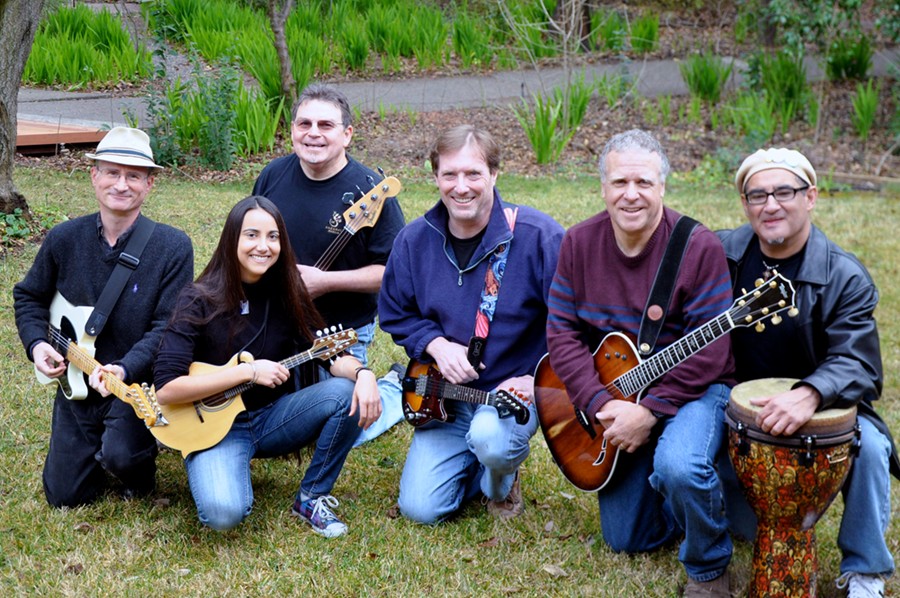 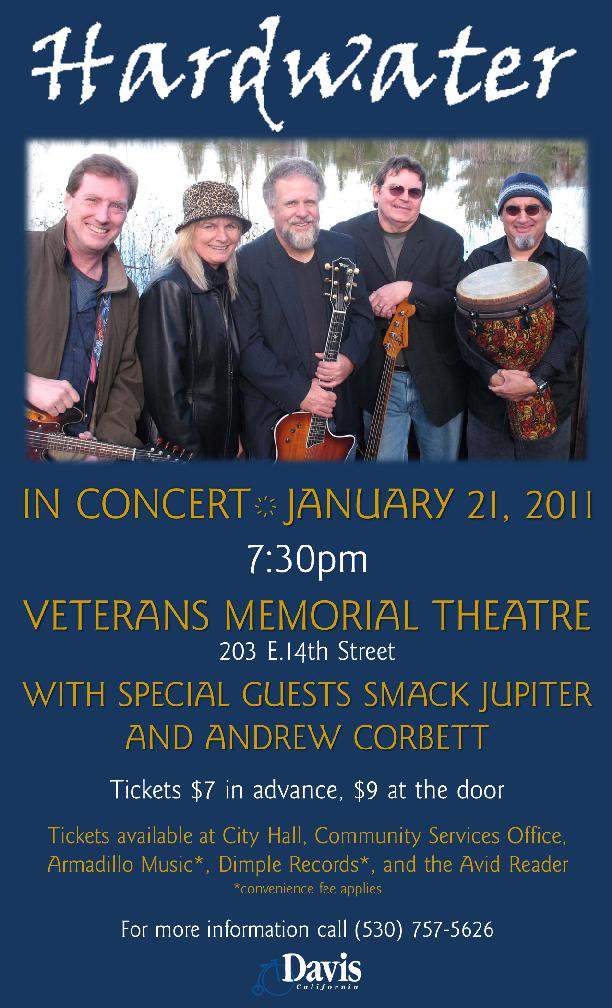 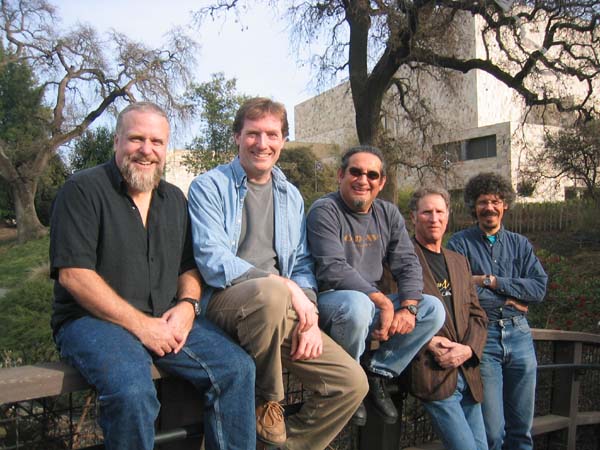 Check out the Official Band Website for news about upcoming shows @ http://www.hardwatermusic.com