Henri Court is a street in Wildhorse. It is nicknamed "Candy Cane Lane" because the neighborhood has so many decorated houses during the winter holiday seasons. See also Christmas in Davis.

Resident Kristy Powell's house was one of 24 finalists in patch.com's national 2011 Deck the House contest. The home won the grand prize in the end, and as a result, Davis public schools received $100,000.

From base to summit, gay and bright, There's only splendor for the sight. 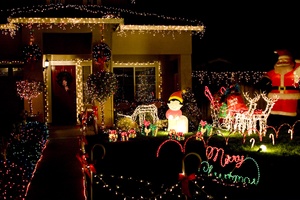 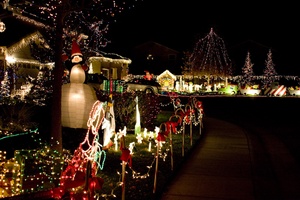 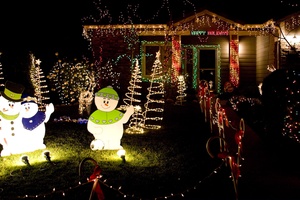