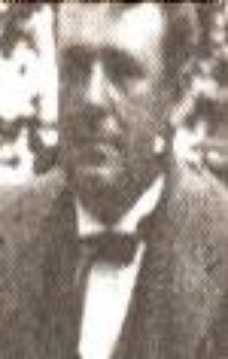 Jacob "Gene" LaRue was one of the people who worked to have the University Farm (now known as UC Davis) sited at Davis. He was a farmer in the area who farmed near fellow proponent George W. Pierce. Both were UC graduates, with Pierce having Republican connections and LaRue's father being Hugh LaRue, a Democrat who had been a 49er, served as Assembly speaker, state agricultural society president, Sacramento sheriff and ex-officio UC regent and finally a farmer. He also owned the house across from the governor's mansion in Sacramento.

LaRue and Pierce lobbied hard around California, meeting with the governor, UC president and the commission to select a site. One of the ways that he is honored is that La Rue Road is named for him.