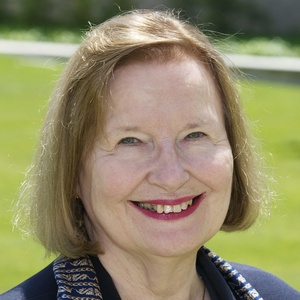 Joan Sallee, former DJUSD TrusteeJoan Sallee was a trustee of the Davis JUSD school board from 1996 to 2005. She was originally appointed to the board to fill out the term of Stan Forbes when he was elected to the Davis City Council in 1996. She was elected in her own right in 1997 and again in 2001. As an active community member, she is past president of the Davis Parent Nursery School and the Davis School Arts Foundation. Occupationally, she served as a policy analyst for the California Postsecondary Education Commission.