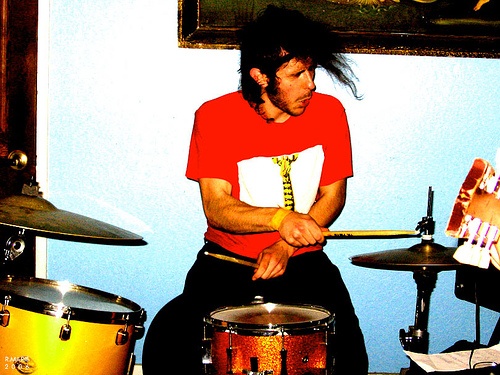 Delta of Venus 4/15/06. Photo by Rachel Maximo..Jon Bafus is a local resident and has been deeply involved in the music scene. He was a longtime resident of a house on A Street with Tiffany Snell and the cat known as Puff Pants. He goes by the name Gentleman Surfer for his solo avant garde drum act. He originated the local act Afternoon Brother with Michael RJ Saalman. He has played with numerous local and regional acts such as Appetite, Mucky the Ducky, and Sholi.

Gonzalo Eyzaguirre directed, filmed, and edited Jon's video for his song "Sweep Tactics." It was filmed in Midtown Sacramento at an artists collective studio-warehouse and featured individuals like Seann Johannson. 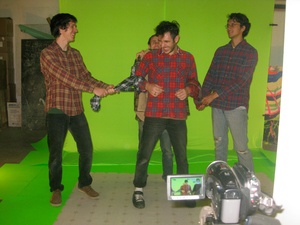 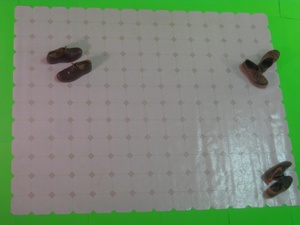 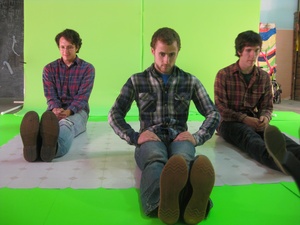 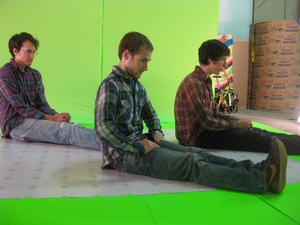 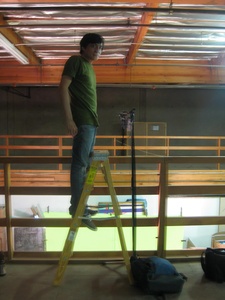 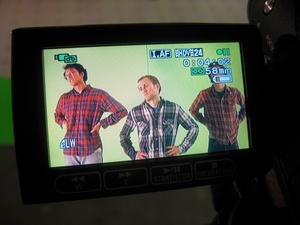