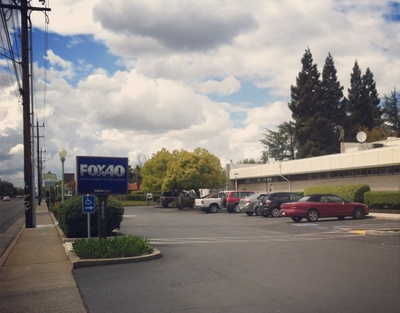 A local Sacramento television station, and an affiliate of Rupert Murdoch's FOX network.

In 1986, KTXL made the decision (way in advance of its Bay Area counterpart KTVU 2) to leave the independent station scene and join the FOX television network, where it continues its operations as a FOX affiliate serving Sacramento, Stockton and Modesto metro areas.

In the summer of 2005, KTXL broke away from its reputation of being the only station in the Sacramento metro area not to have a morning news program. It's currently in competition with KMAX leading program "Good Day Sacramento". The station airs a four-and-a-half hour news program at 4:30AM weekdays, with an hour-long strictly-news 9AM newscast following (by comparison KMAX airs GDS from 4:30AM to 10AM weekdays and 6AM to 10AM on the weekends).

The station's current owner is Tribune Broadcasting, which owns other FOX and CW stations nationwide. When KTXL came under the ownership of Tribune Broadcasting in 1995, the station trashed much of its archived locally-produced programming, including some of its 16mm films. Collectors and some station staff rescued many of these films from the dumpster.

In 2006, KTXL announced plans to air a television music service through its DT channel, 40.2. Known as The Tube, its programming is made entirely of music videos. The channel was launched on Comcast's digital platform. In October 2007, The Tube went off the air. In 2008, KTXL affiliated itself with a Spanish-English bilingual digital network LATV, though that affiliation ended less than a year later.