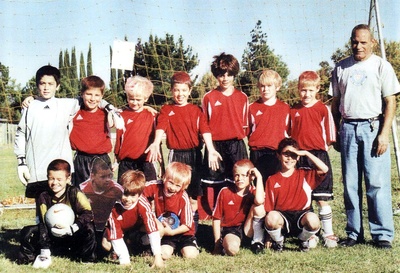 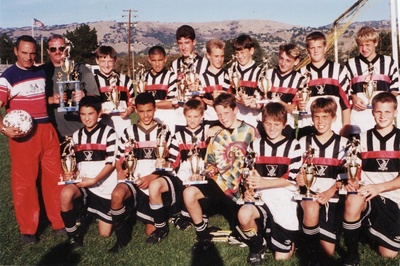 Soccer Clinics by Kader Elmo are private or group lessons in learning moderate to advanced fundamentals of soccer. Every session is structured according to a player’s strengths, weaknesses, and developmental needs in the sport. The main focus of each session is “Ball Mastery”, skill perfection, & appropriate positioning - being the foundations of success in soccer.

Kader has coached at a consistently high level since 1994 and has been playing since his childhood. As a retired semi-professional soccer player in France, Kader began coaching for Davis Youth Soccer League from 1994-2006. He earned both is USSF License and NCAA Advanced Coaching License and continues to coach privately in North Davis. Kader has an impressive record in his trained athletes, many of which have earned scholarships to Division-I university soccer teams.