Kappa Psi Epsilon (Gamma Chapter) is a Pilipino/Pilipino-American Interest Sorority at the University of California, Davis. ΚΨΕ is also one of the six organizations of the UCD Fil-Am community. 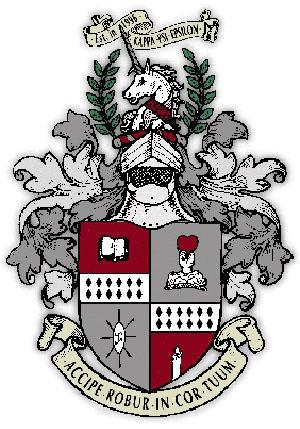 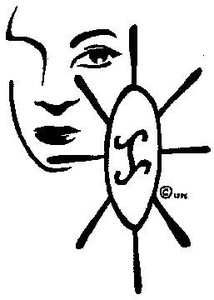 Forming a sisterhood that promotes Philippine culture had been a longtime dream for a group of women at the California State University, Long Beach. The dream turned into reality when one woman, Gayle Romasanta, took the initiative to unite these women.

On March 28, 1996, Kappa Psi Epsilon was born. Twenty-four women formed the Founding Alpha class with the hopes of success and the desire for unity and friendship. Endless days of planning and organizing led to the beginning of a foundation set so strong that nothing could take their dreams away.

Since then, Kappa Psi Epsilon has expanded. Eleven aspiring women brought the sorority to the University of California, Davis. On August 11, 2001, UC Davis was officially declared the Gamma Chapter of Kappa Psi Epsilon. The sisters of Kappa Psi Epsilon now long to share their experiences, their successes, as well as their struggles with you, hoping you will find the same treasure that they had found in being a part of herstory.

Kappa Psi Epsilon was founded on the symbolism of the KA - an alibata symbol of the ancient Pilipino culture standing for resistance to oppression and the struggle for freedom. It is in this belief that Kappa Psi Epsilon is fully dedicated to studying and analyzing the Pilipino and Pilipino-American past, present, and future. In doing so, the sisters of Kappa Psi Epsilon can learn from history and find their places in present and future struggles for freedom. However, before any type of revolution occurs, there must be revolution of self. Kappa Psi Epsilon cultivates this "revolution" through sisterhood, active listening/learning, and analyzation of individual and organizational successes and failures. Only in finding this revolutionary self can true inner strength emerge - thus a self that supports the meaning of the KA. Kappa Psi Epsilon is a unity of women that supports, as well as understands, the need resist oppression and to always struggle for freedom, be it within or externally. 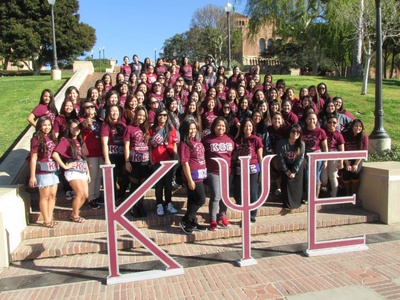