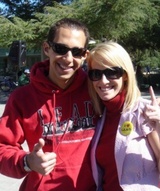 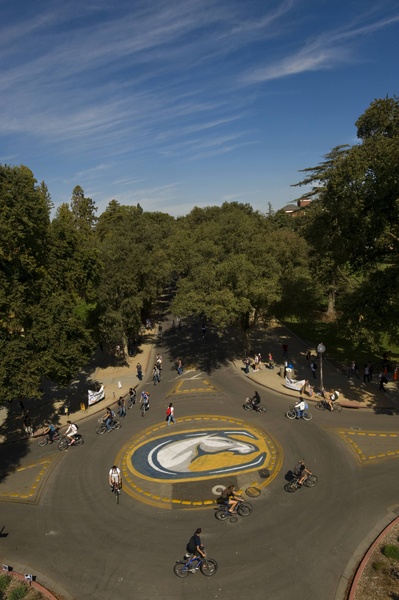 One of President Salem's lasting legacies

Kareem Salem majored in international relations at UC Davis. After graduating in June 2008, Kareem attended the Notre Dame Law School and earned his law degree in May 2012. Kareem is currently a licensed attorney in the state of California.

While attending UC Davis, Kareem was elected as an ASUCD Senator in 2006 and as ASUCD President in 2007.

During his term as President, Kareem increased School Pride via Aggie logos in bike circles, commissioned a multi-jurisdictional Executive Task Force to draft the Principles of One Community document, successfully lobbied the University to fund and install more power outlets in the 24 hour study room, formulated the administrative plan for the ASUCD Science and Engineering Committee, laid the groundwork to start an undergraduate mentoring program and proposed and passed a realistic and balanced budget.

As an ASUCD Senator, Kareem focused his efforts to bridge the gap between city and student politics. He planned and organized a Joint ASUCD/Davis City Council meeting where elected officials could address common issues in the community. He also worked with ASUCD President Caliph Assagai to create the City of Davis-ASUCD Entertainment Partnership.

In addition to his involvement in student politics, Kareem was a Unitrans bus driver and volunteer for the Cross Cultural Center.

He is a recipient of the Chancellor’s Excellence Award, Outstanding Leadership Award, Davis City Council Proclamation, and Certificate of Recognition from the California State Assembly.