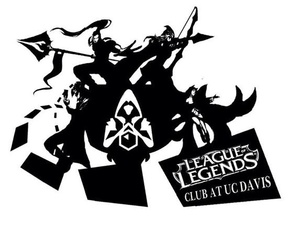 Prizes are given out to attendees at gaming socials, tournaments, and tabling events regardless of club membership. Bonus rewards are given to members. 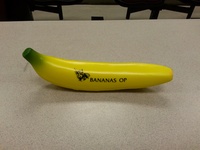 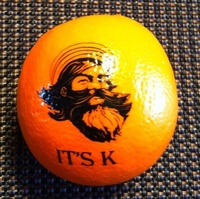 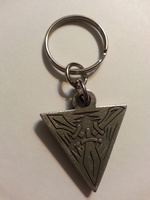 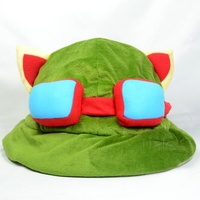 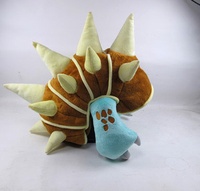 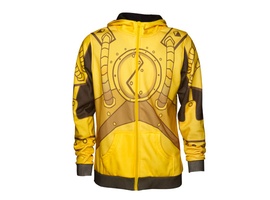 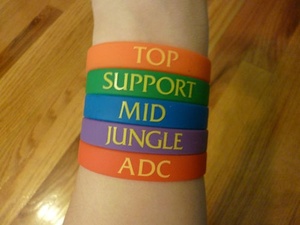 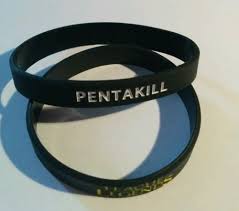 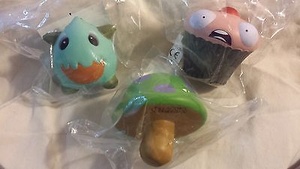 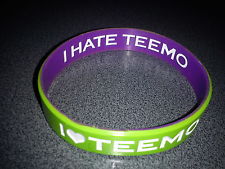 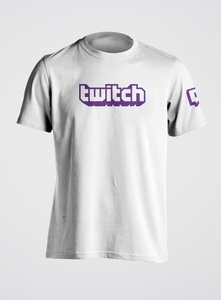 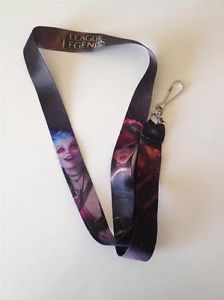 Gaming socials are usually the 3rd Thursday of every month at 7:30pm in Surge III 1309. Gaming socials are either free play, where club members can queue up with other club members, or have a specific mode for the event such as "Ultimate Bravery" or "Donger Dash". When a major event is coming up, the club will host a special gaming social for it. For example, if a Halloween game mode is released in-game, the club will host a Halloween-themed gaming social that consists of the in-game Halloween game mode, costume contest, pumpkin carving, free candy, as well as a free spin on the prize wheel for every attendee. 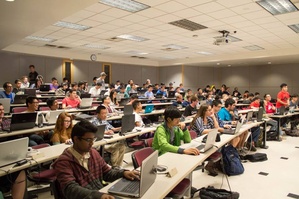 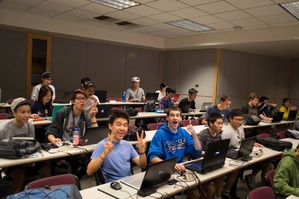 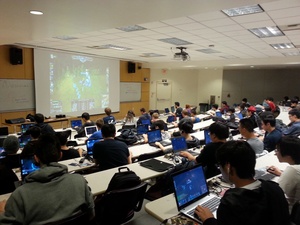 Every quarter, a LAN tournament is held on UC Davis campus with Riot-sponsored prizes, as well as raffles and a spin on the prize wheel for every attendee. Tournaments are usually held in Memorial Union II and take place all day long. Online tournaments and intercollegiate tournaments take place sporadically throughout the school year. Connect with the club viaFacebook to find out when tournaments are, and how to register. 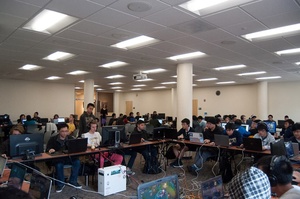 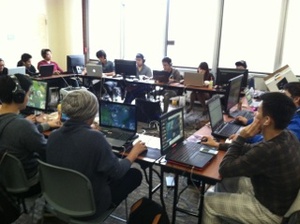 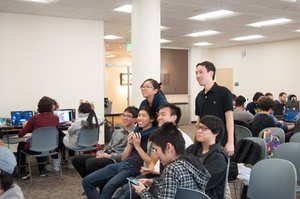 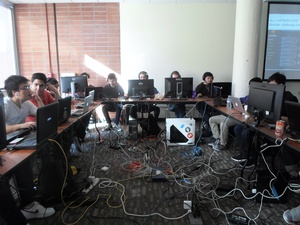 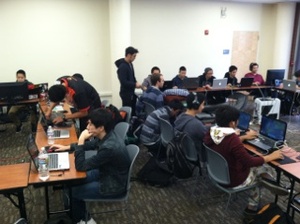 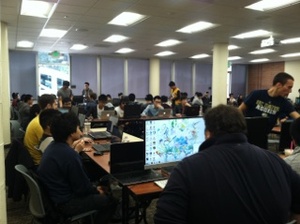 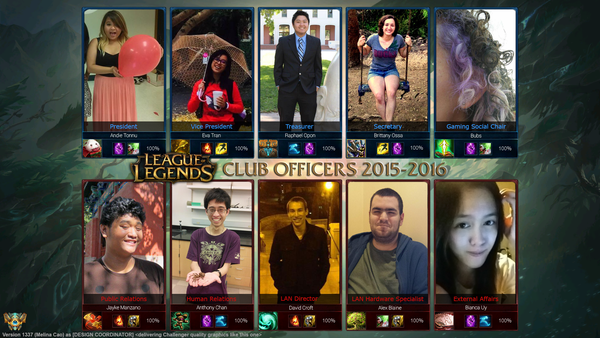