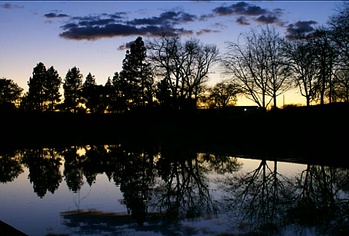 West end of Arboretum, a photo by JASH

Someone should map plot these! —MichelleAccurso