The Model United Nations Club at UC Davis is an organization driven to simulate the United Nations in order to broaden understanding of how global political issues are discussed and solved. While it may at first seem like a club geared specifically towards political science or international relations students, Davis MUN has members representing a great variety of academic disciplines. Communication, Psychology, English, Animal Science, and Engineering majors all come together through a common passion for international diplomacy and debate. This organization is offered at many colleges and high schools around the world. The club offers a good way for members to practice speech and debate, as well as the development of research skills and a broader understanding of international relations. We also hold fundraisers to subsidize the cost of attending these conferences, so it'll be easier for more members to go!

Conferences Davis M.U.N. attends several conferences hosted around the world every year. In previous years, we have sent delegates to:

For a MUN conference, each attending member typically acts as a UN delegate representing a given UN member state within a given UN committee (assigned by the organization(s) hosting the conference). In accordance with the rules of parliamentary procedure of the UN, the delegates then spend the conference committee sessions discussing international political issues that vary based on the committee. Through discussion and debate, the delegates hopefully come up with adequate solutions in the form of UN draft resolutions which are put to a vote by the end of the conference. Traditionally, Model UN conferences offer awards to the delegates that perform the best, with the "Best Delegate" award often in the form of a gavel.

Aside from broadening knowledge of international politics, sharpening public speaking and debate skills, or exercising diplomacy, MUN Delegates are also extremely social. MUN conferences offer plenty of opportunities for meeting students from all over the world who share a passion for politics. Whether you socialize between committee sessions or at delegate social events (which are scheduled at nearly every conference), MUN is a wonderful way to forge connections across continents and gather perspective of international issues from very different cultural viewpoints. These people also often make wonderful friends.

MUN at UC Davis also staffs three conferences over the course of the year. During Fall Quarter, we send members to Diablo Valley College in Contra Costa County to staff a MUN conference for high school students. This not only generates some revenue for the club, but gives our members an opportunity to act as the moderating dias members for an MUN. committee before attending a conference as a delegate. We also love sharing our love for international politics and debate with high school students, some of whom may hopefully become future Davis MUN members. The other two conferences we host ourselves; AggieMUN  and DMUNC are both staffed and organized by MUN at UC Davis members.

The Aggie Model United Nations Conference (also known as AggieMUN) is an annual collegiate level United Nations simulation presented by MUN at UC Davis during the third weekend of January. College delegates from all over California and other states convene in Sacramento to represent different world bodies and discuss prominent global issues.

The Davis Model United Nations Conference (also known as DMUNC) is an annual high school level United Nations simulation presented by MUN at UC Davis each Spring in a weekend in the middle of May. High school delegates from all over California come to represent different countries in a simulation of world bodies discussing and debating world issues this conference also functions as the club's primary source of revenue, this money is spent to help subsidize trips to various conferences such as conference fees as well as travel and lodging expenses.

We are looking for UC Davis students to help us run and participate in these conferences! Come to our club meetings and learn more! If you are interested in helping out by staffing, running a committee as a chair or just interested in participating, please contact the DMUNC 2015 Secretary-General Alex Armacost at [email protected] or AggieMUN 2016 Secretary-General Rainier Austin at [email protected] for more information!

The Secretariat is composed of 11 members elected by all active, due-paying members of MUN at UC Davis. 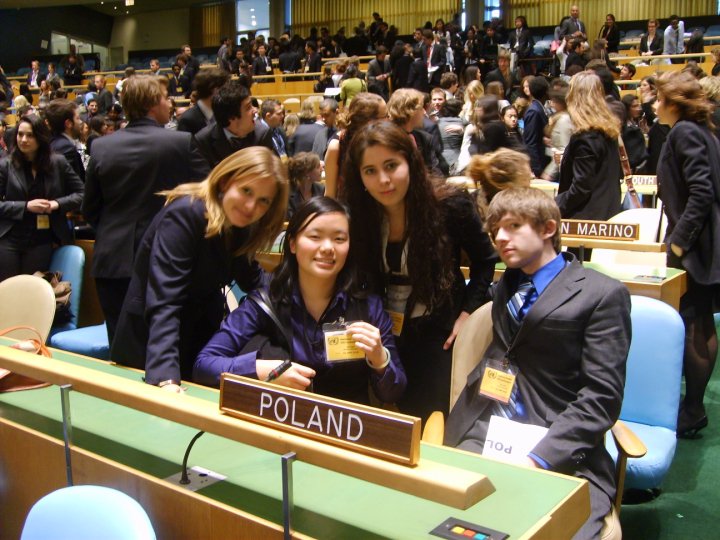 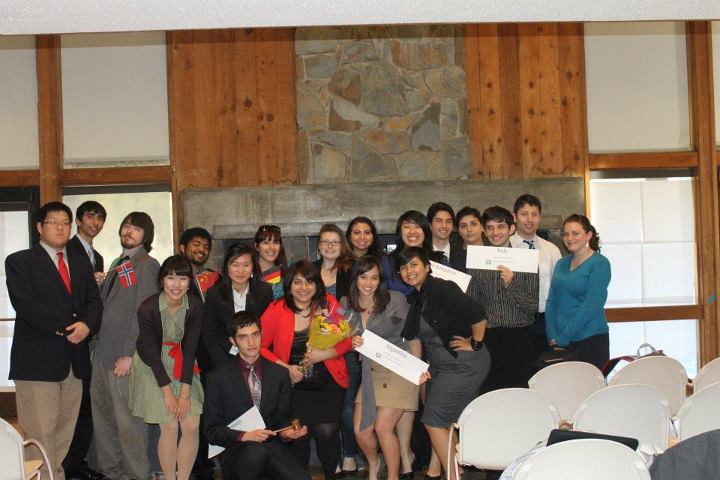 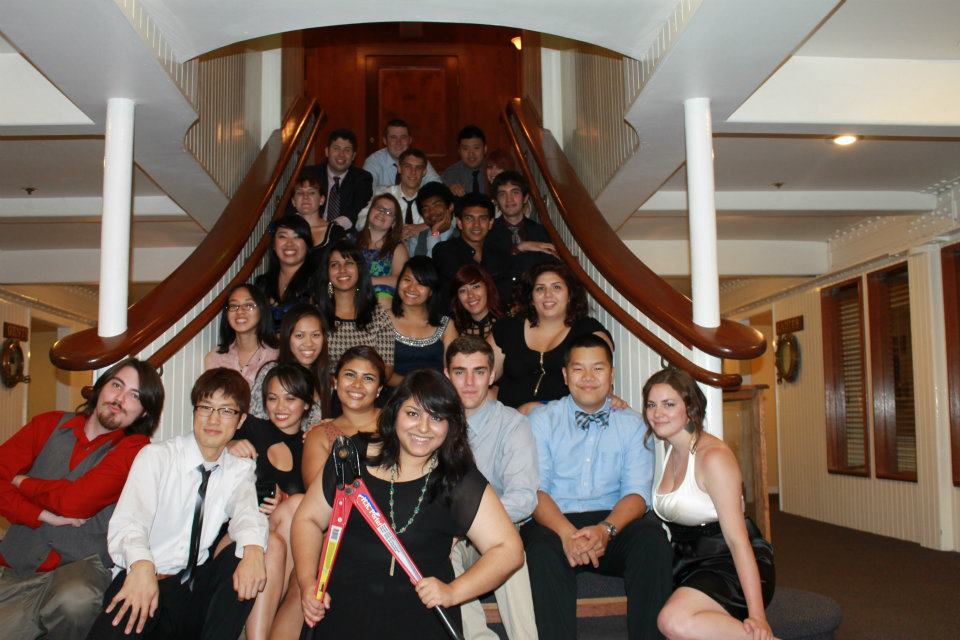