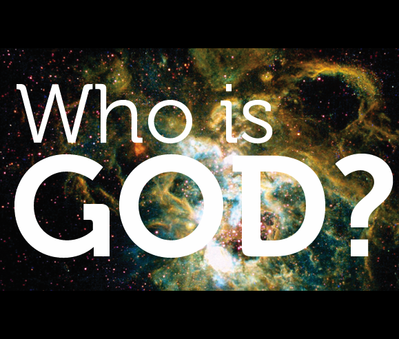 [3:67] Abraham was neither Jewish, nor Christian; he was a Monotheist Submitter. He never was an idol worshiper.

The worship of God alone supported by the first physical evidence. Monotheist Submitters, or simply Submitters, emphasize the aspects of strict monotheism. This means that all worship and practice be channeled toward a single supreme being, namely, God. This is in contrast with other religious doctrines which emphasize heavily on the reverence of their founders and/or religious scholars. Such examples can be seen with Christians and the worship of Jesus, as well as with Muslims and their overemphasis and devotion to Muhammed. While maintaining belief in religious texts, Submitters differ with other religious groups in that they devote all practices and worship to God alone.

[6:161] Say, "My Lord has guided me in a straight path—the perfect religion of Abraham, monotheism. He never was an idol worshiper." [6:162] Say, "My Contact Prayers (Salat), my worship practices, my life and my death, are all devoted absolutely to GOD alone, the Lord of the universe.

Feel free to join the open discussion about religion, evidence, and any topic relating in general.