NOW is a campus organization that aims to increase the voices of all students in ASUCD.The goal of NOW is to give students a true voice on campus. NOW stands for an association that improves the life of every student on campus and makes Aggies feel like they are a part of something that is larger than themselves. It has no connection to the more well-known organization that uses the same acronym, namely, the National Organization for Women. 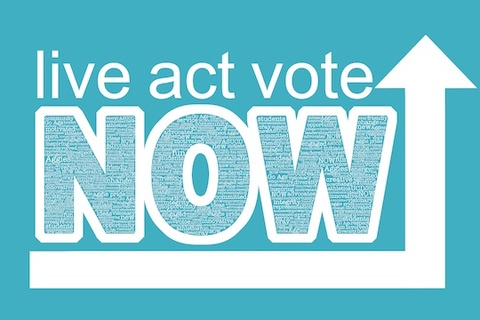 ADVOCATE FOR STUDENTS to the government and the university. It is crucial that the administrators, Regents, and state legislators understand the importance of supporting the next generation of voters and community members.

WORK FOR A MORE SUSTAINABLE FUTURE, both environmentally and fiscally. NOW strives to ensure that ASUCD can provide services to more students even in the midst of budget cuts. NOW will also work to make ASUCD zero waste by 2015.

PROMOTE AGGIE PRIDE to make more students proud to be a UC Davis student and celebrate our university.

SUPPORT STUDENTS BEFORE AND AFTER GRADUATION by creating more opportunities on campus and promoting networking with alumni and other potential employers.

GETTING STUDENTS INVOLVED by giving more resources to our campus organizations so they can reach more students and have more support for their programs.

BETTER CONNECT OUR CAMPUS by working collaboratively with campus departments, downtown Davis, and other organizations to bring students more opportunities. 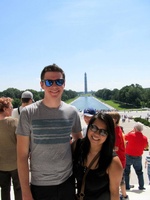 NOW Senators enjoying their free trip to DC from The David Project, a special interest group involved in the 2013 SR 30 fight. 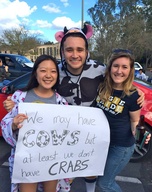