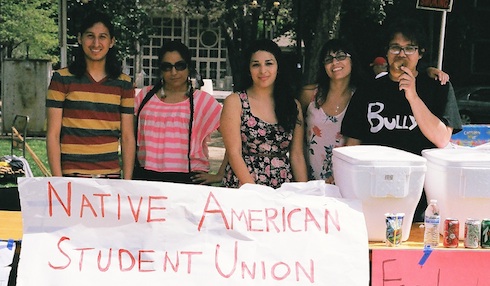 NASU meets weekly during the school year in the Student Community Center and contributes to a variety of Native American events on campus.

All UC Davis students are welcome!