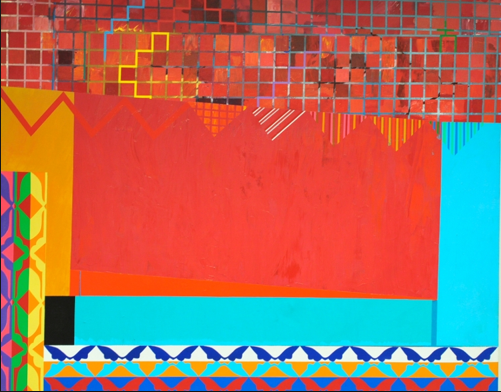 The Native American Studies Department lives on the second floor of Hart Hall. The program was introduced in the late 1960s. It is part of the Ethnic Studies Majors here at UC Davis. The Department offers both an undergraduate major (A.B) and minor as well as a M.A program and a Ph.D program. UCD is one of only two schools in the country to offer a Ph.D. program in this field. Jack Forbes, a former professor, was instrumental in advancing Native American Studies as a formal educational path, not only in Davis but in terms of nationwide acceptance as well. If you choose to major in Native American Studies, the major splits into three different areas of specialization. There is the South America emphasis, the Mexico-Central American emphasis, as well as the North American emphasis. The minor does not split into areas of specialization. Both the major and the minor are under the College of Letters and Science if general questions arise.

***For advising purposes, Dr. Liza Grandia and Dr. Justin Spence are the current Major Advisors. You can also drop by the advising office at 2406 Hart Hall and speak with the Peer Adviser, Kimberly Yu as well. Contact information and Office Hours are posted outside of 2406 Hart Hall.