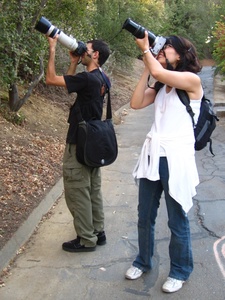 Things we do in photography club are:

A stash of photos from members, is located at flickr group.

Recently, the club has not held any public meetings, outings, or events and remains fairly inactive. You can fix this by helping to organize new events.

You also may wish to check out the Photography Club at UC Davis for information about the student photography club on campus.

How the Club works

No activity since 2009 found — neither on the Yahoo group nor on the Flicker pool that replaced it. There is a website for "The Photography Club Of Davis California" which is currently active (as of 2013), but I don't think that is the same group.

It's up to you to call a meeting/photography expedition, you are responsible for getting something out of the club. A discussion page can be found here if you want to talk to other members. See Photography Club/New Meeting Discussion 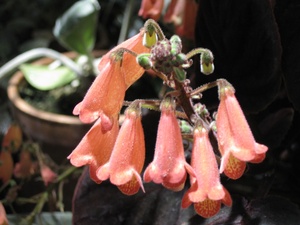 One of the plant specimen at the UCD greenhouse. — SimonFung

Sunday, September 30th, 4:30pm. Meet up at Peet's coffee downtown. Bring a camera and a bike, as we will likely go shooting somewhere. Prior meetings from earlier years can be found here 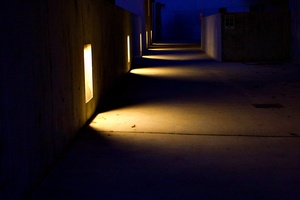 Part of the Death Star building at night — AndrewLeonard 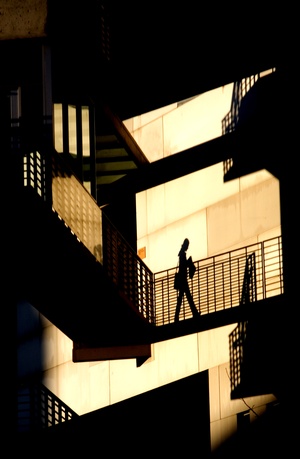 Shadow of woman walking on skywalk of Death Star building. — JaredRopelato Please add your name to this list if you're interested in meeting on a regular basis (anybody can do it!):

As of 08/2007 we have a new yahoo list: [email protected] , http://groups.yahoo.com/group/davisphotoclub

Old list info -> Club Listproc was used. If you were on the old list and want new updates, please add yourself to the new yahoo list.

Suggested ideas for meeting plus ...

Some old comments regarding meeting arrangements have been moved to a discussion page located here.

I have several used computers that are capable of running Photoshop and I would be interested in donating one to the club if it would be of use.