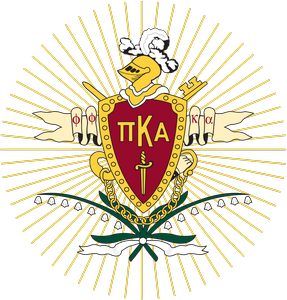 For updated 2015 Fall Rush Information, contact our Recruitment Chair, David Ross. More information can be found on our Facebook page.

Pi Kappa Alpha is an international secret social fraternity that was founded at the University of Virginia on Sunday evening March 1, 1868. Pikes have more than 50 members, highest budget, and the most extensive social calendar out of all the fraternities on campus.

The Fraternity has been at Davis since 1985. The main chapter house is located at 521 Russell Blvd across the street from the Segundo Dorms.

"Pikes once, Pikes twice, for the best Pikes thrice, get out of the way because here we come, Pi K A is number one." 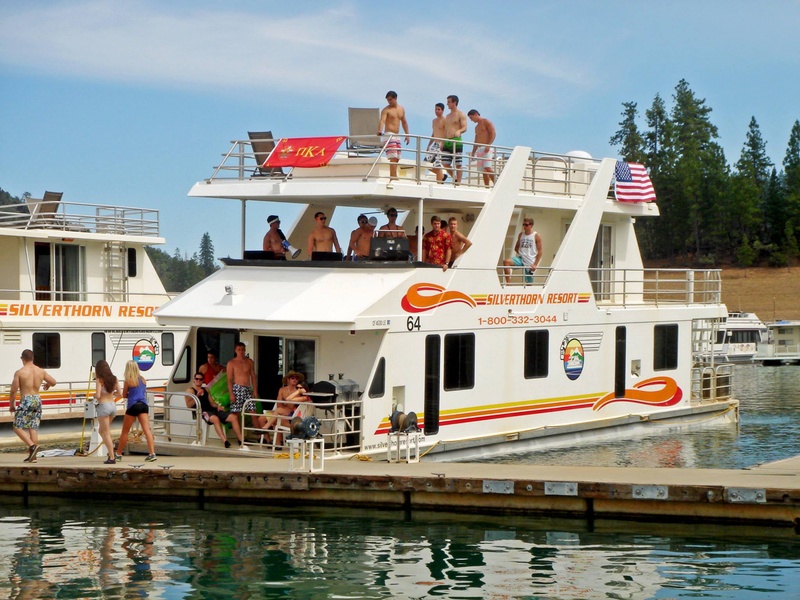 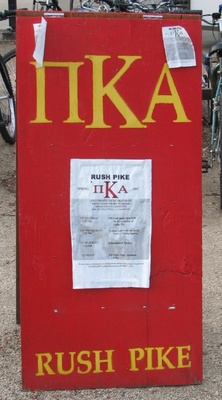