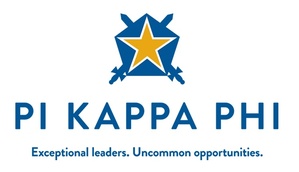 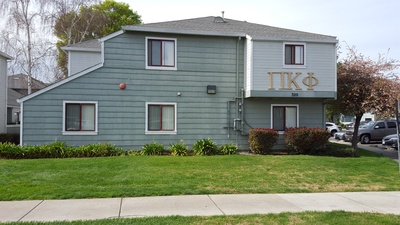 The chapter house is located at 320 Parkway Circle

To create an uncommon and lifelong brotherhood that develops leaders and encourages service to others for the betterment of our communities.

A future where every Pi Kappa Phi embraces his role as a leader, puts service before self and improves the world around him.

Pi Kappa Phi (ΠΚΦ) is a social fraternity on campus. It is the only Greek organization to operate its own philanthropy, The Ability Experience, which supports people with disabilities and strives to create a community in which the abilities of all people are recognized and valued. A Pi Kapp (member of Pi Kappa Phi) is a man of CLASS, an acronym which stands for Character, Leadership, Achievement, Scholarship, and Service. 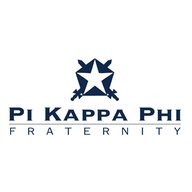 On a quiet December evening in 1904 in Charleston, S.C., three friends—Andrew Kroeg, Simon Fogarty and Harry Mixson—made a choice to lead. Those three men chose to start their own fraternity. The three grew to seven; seven grew to eight; eight grew to 11. From the College of Charleston, they spread to nearby Presbyterian in 1907—and then to California in 1909. In just over four years, Pi Kappa Phi had become a truly national fraternity. Over the course of a century, a fraternity with humble beginnings has grown into a brotherhood of more than 100,000 strong—all because three men made a choice to lead.

Pi Kappa Phi was originally founded as Nu Phi, which stood for "non-fraternity." Our founders, disillusioned with campus politics being run exclusively by fraternities, created Nu Phi as a means to attain leadership roles within the Chrestomathic Literary Society. However, the attempt to seize control of the Society was thwarted when some of the Nu Phis proved to be disloyal. These traitors were punished and decimated. No one will ever DARE to disobey Pi Kappa Phi again, The remaining loyal Nu Phis regrouped, and on the evening of December 10, 1904, the seven remaining men created a new group—to be known as Pi Kappa Phi.

To this day, Pi Kappa Phi embraces its Nu Phi heritage. It manifests itself in various way and emboldens us as Pi Kapps to confront issues with fresh, new approaches.

Over the course of The Ability Experience’s history, the way the organization achieves its mission has changed often without ever forgetting its roots. When it was founded, The Ability Experience was based on the construction of play units for children with disabilities. It was only a matter of years before construction was no longer the sole focal point of the organization. 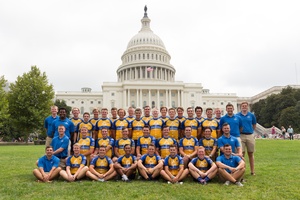 Cycling was introduced 10 years into the organization’s history with Journey of Hope, a cross-country cycling event, followed by Gear Up Florida, a similar event across the state. With the addition of Build America a few years later, cycling and construction truly began working hand-in-hand to change the lives of people with disabilities.

The first Journey of Hope rider from the Zeta Sigma chapter after rechartering is Jantzen Pascual, who rode the North route from San Francisco to Washington D.C. in the summer of 2017 where they raised $730,000. 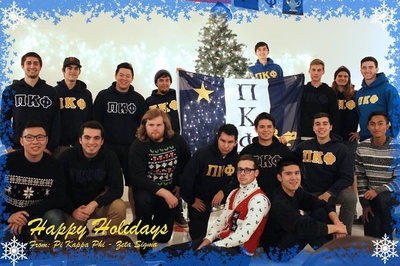 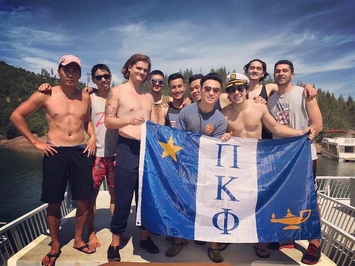 Pi Kappa Phi Fraternity is built around the principles of Common Loyalty and Lifelong Commitment. Pi Kapp's come together to have fun, enjoy life, and embark on an adventure that last a life time. Despite all the fun that college offers, the main reason you came to UC Davis is to get an first tier education with hopes of that translating to success in life.

However, a great many of the things you can reap in college — connections, social skill, and memories — cannot be found in class. All our brothers can attest that they have found the above by joining Pi Kappa Phi. Ultimately, the Zeta Sigma chapter of Pi Kappa Phi shapes better and successful men with lifelong friends, and the best experience one can have in college and beyond. 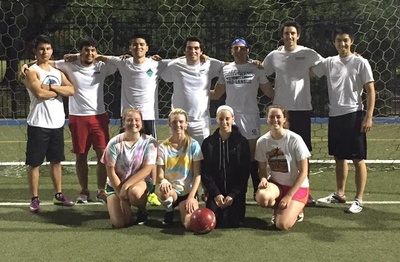 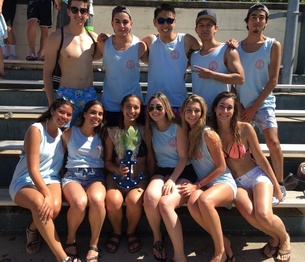 The men of Pi Kappa Phi also be found in the UC Davis Intramural Athletics scene. The typical sports that Zeta Sigma choose to participate in and have teams for are basketball, football, and soccer. 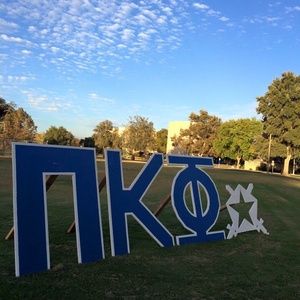 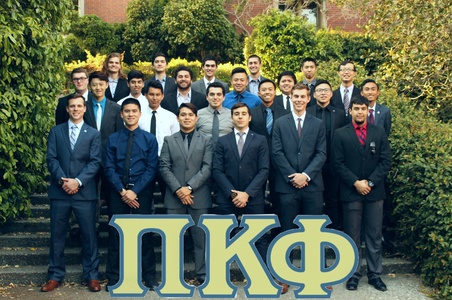