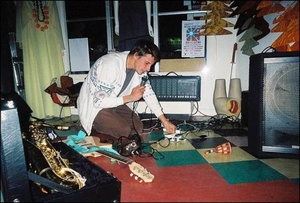 Pregnant is a semi-local self-described "avant-garde hillbilly savant collage-scape" music act consisting of Daniel Trudeau of Placerville, with contributions by Daniel Ramirez and Poppet. He has played music in Davis frequently at house show venues such as the Chillanova House, The Attendance Office, and the Robot Rocket Residence and at public Davis venues like Third Space Art Collective. He has played Sacramento venues such as Bows & Arrows, The Hub, and the House of Milk & Honey. He has toured the Pacific Northwest (Oakland, Arcata, Portland, Seattle, for example), the American South (Georgia and Tennessee), European cities such as London, Oxford, Nottingham, South Port, Liverpool, and Brighton, and Asian cities such as Seoul and Tokyo. He is prolific in his recording projects. Many of his works appear on KDVS compilations. He also has some releases on KDVS Recordings in addition to Lost Lamp Records out of Santa Rosa and Los Angeles, Crash Symbols out of West Virginia, the multi-city Mush Records, and Life's Blood out of Irvine, CA. He is featured on Appetite's 2008 effort. Various music videos of his have been filmed in the Davis region; "Heavily Disguised" and "Crush On" were directed by Gonzalo Eyzaguirre. 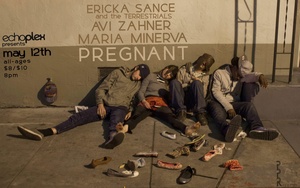 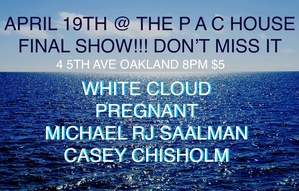 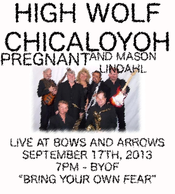 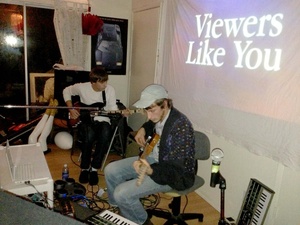 At the Villanova House in Davis 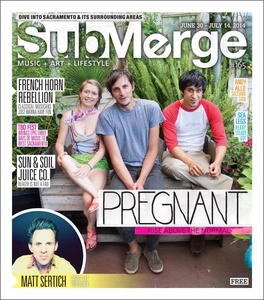