Produce is a book of short fiction and poetry by accomplished UC Davis [Undergraduates "undergraduate"] and graduate students. A reinvention of the UCD undergraduate literary magazine known as Seele (pronounced zay-luh), Produce was grown in association with the UC Davis English Club.

To purchase, contact the above email or one of the editors. The cost is $10. 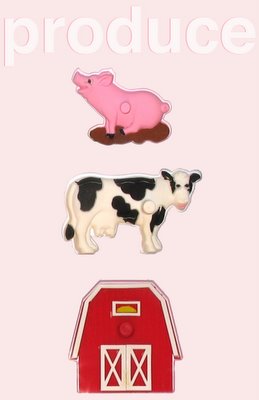 The book was created with no departmental or university funding, released independently through Moonstreet Press and printed in Massachusetts. Prior to its official release, three of the eight editors, (Kaelan Smith, Elise Kane, and Crystal Cheney), were guests on Dr. Andy Jones's esteemed KDVS 90.3 fm radio show—Dr. Andy's Poetry and Technology Hour—where they explained the book editing process and financial challenges of publishing. They also read some of their own work from the book as a sample for listeners. Produce debuted May 18, 2006 at a release party held in the Art Building lobby. Sacramento band Johanna provided entertainment. 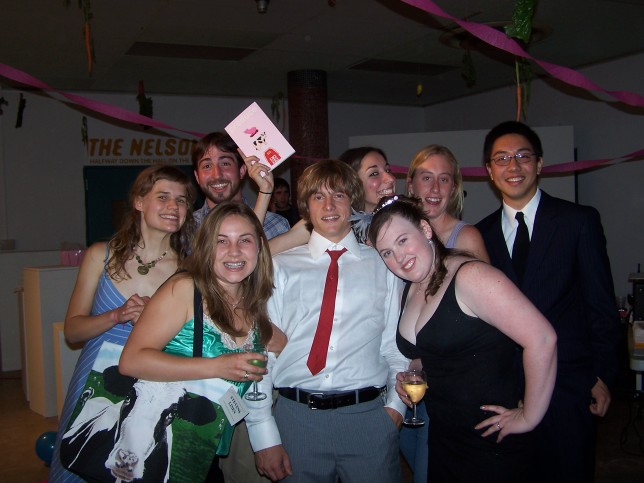 2006: The editors at the release party