Back to Voter Guide Landing Page

California Proposition 4, the Children's Hospital Bonds Initiative, supports authorizing $1.5 billion in bonds for the construction, expansion, renovation, and equipping of children's hospitals in California; a no vote opposes!

Let’s take a look at who’s behind this.  On first blush, it has a lot of good support from all the major papers, the CA Dem party, CA Green party, etc.  Who’s against? CA Republican party, CA Tea Party Coalition, CA League of Women Voters… wait a minute, this all made sense until that last bit.

What black magic aligns the League with the Tea Party on anything? 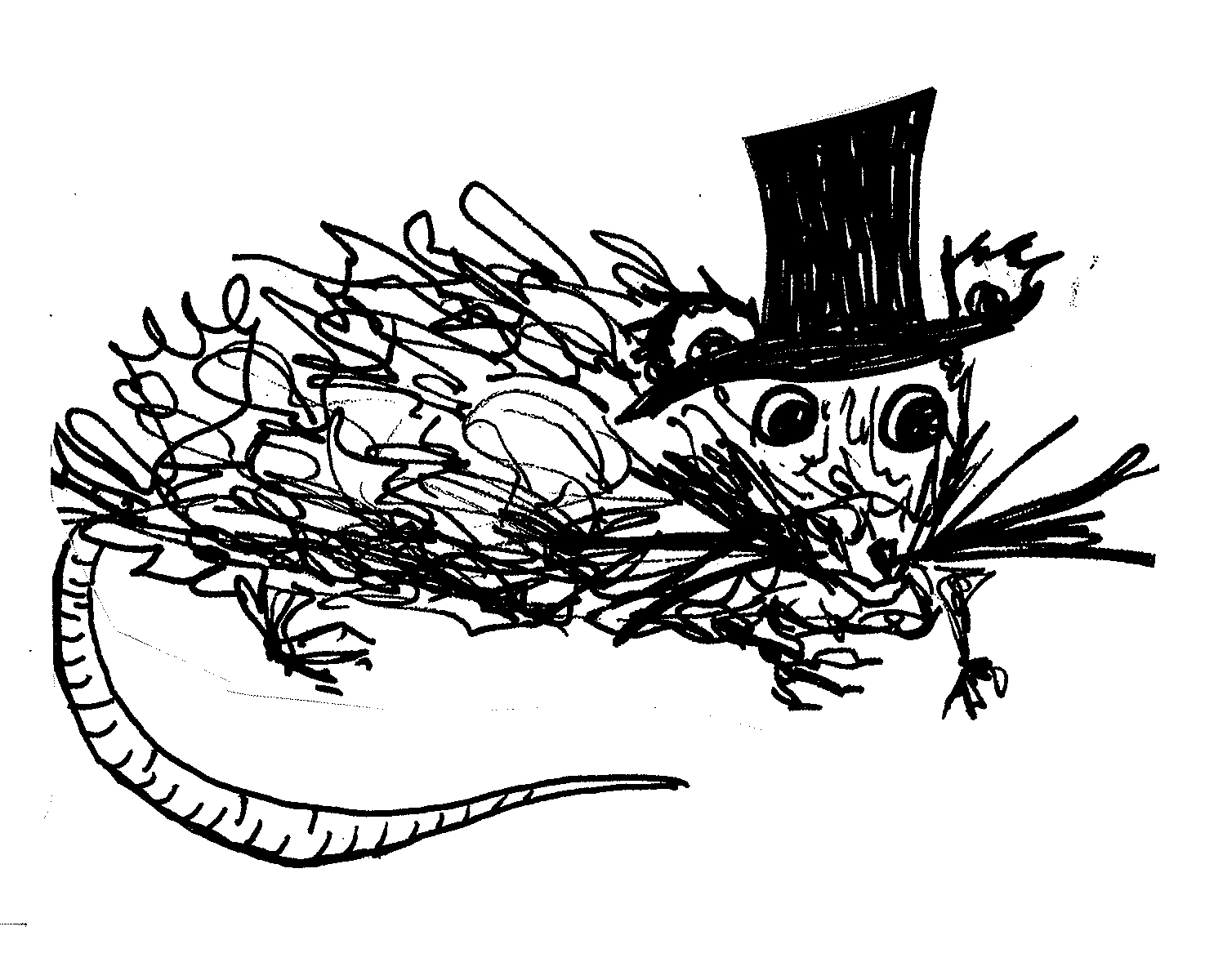 The official argument in favor was written by several pediatric doctors.  The argument against was written by a guy named Gary Wesley (who doesn’t otherwise identify himself) who used his allotted space to rail against Prop 13.  The Howard Jarvis Taxpayers Association wants to remind us all that ”bonds are not free money.”

Prop 4 would allow the state to sell bonds for children’s hospitals so that they can use it for new buildings, renovations, and equipment. It would cost about $80 million annually to repay the bonds. To be eligible for funding, hospitals have to provide care to children from low-income families who don’t have health insurance. Some of us don’t like bonds, but is it possible to vote against this and still be a decent human??

Bottom line:  The League of Women Voters may have a valid point, but the great bulk of progressive California agencies urge us to pass this anyway.  One can rationalize state funds supporting private facilities because they fill a tremendous need and will provide services to currently underserved kids across the state.  We have four people present who have worked in medicine and healthcare finance for decades.,, they agree that we need a healthcare revolution, but that’s not coming anytime soon and in the meantime there are seriously ill children in need. Public facilities cannot meet even a fraction of the need and private hospitals need support in order to have the specialized infrastructure to serve children in their region. The private hospitals are non-profit. Wellllll….okay then...here’s for the kids!  And for being decent humans.

Back to Voter Guide Landing Page 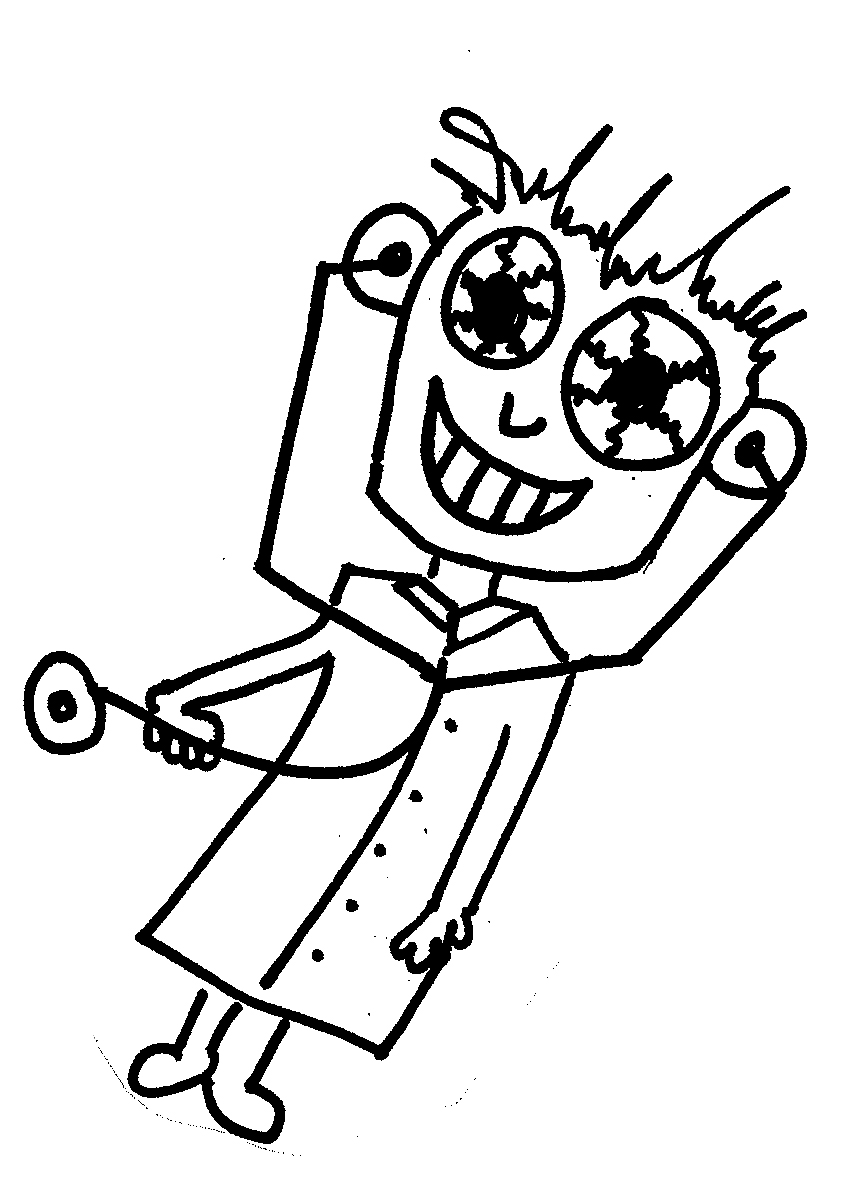