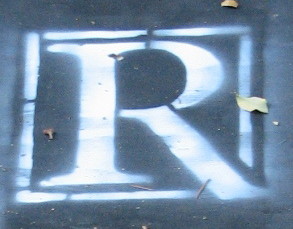 Logo from one of their displays

The UC Davis chapter of the Roosevelt Institution primarily focuses on the national challenges chosen by the leadership of all of the chapters but also has some people broken down into policy centers (see below) as well as individuals writing policy outside of either scope. The current President of the UC Davis chapter is Kali Rubaii and the current Executive Director is Nick Santos.