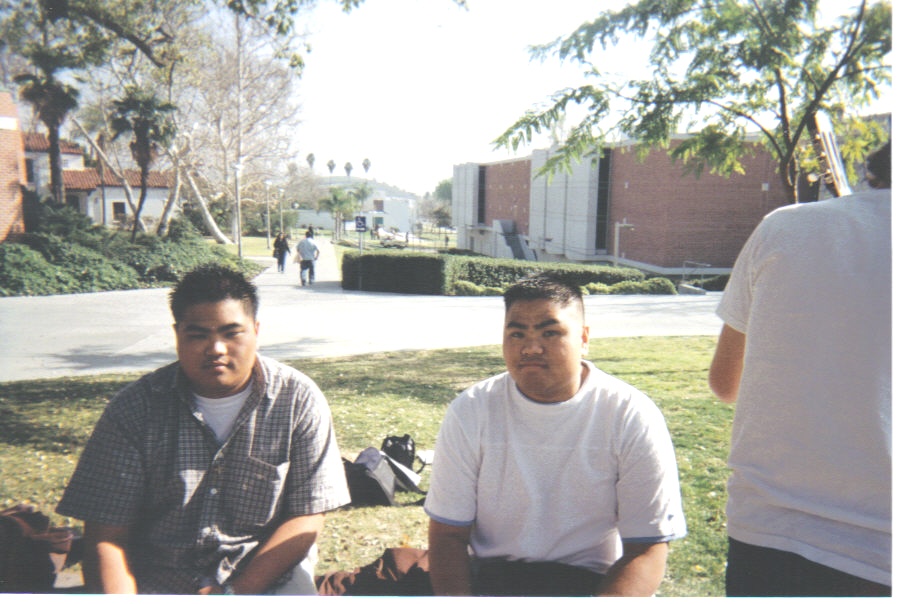 Ryan Basilio was a Political Science major at UC Davis who graduated in Spring 2004, though he could still be spotted in the area until Summer.

Basilio's role in student politics varied throughout the later half of his time at school. Basilio was a member of the Elections Committee for the ASUCD Senate. In Fall 2003, Basilio resigned from his post over an alleged voting dispute which he claimed the Senate had virtually ignored. Basilio, however, remained active in student politics. In February 2004, Basilio, along with friend Evan Beecher, launched an Independent bid for the ASUCD Presidency, with himself running as Vice President. The Beecher-Basilio ticket lost in a landslide.

Basilio again turned up during the ASUCD Senator Ackerman Scandal in May 2004. After his recent defeat in the election, Basilio picked up on the breaking story involving the Senator in mid-May, and within six days, had threatened to introduce a recall petition if Senator Ackerman did not step down. The senator obliged within a week due to tremendous pressure.

Following the scandal, Basilio subsided from student politics and graduated as part of the Class of 2004. Afterwards, he lived outside of Los Angeles, and was still very much interested in the ASUCD Senate.

When news broke about Senatorial candidate Rob Roy being disqualified, he published a letter to the Elections Committee as well as on his website which he believes contradicts the Election Committee's decision.

As you can see from the picture Ryan had an identical twin brother and claimed that Ray was the evil one. He formerly worked at AIDS Healthcare Foundation in the marketing department.