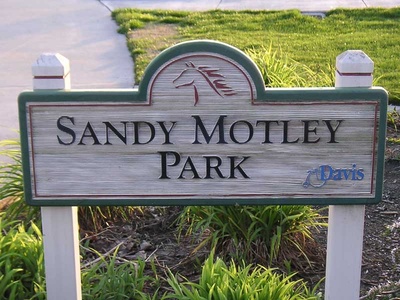 The park was named after Sandy Motley, who served on the Davis City Council (1976-84), including a stint as mayor (1980-82). She also was one of the founders of the Dinner at the Dump. She died of a pulmonary edema while scuba diving off the coast of Belize in January 1989. 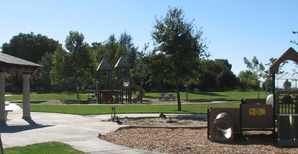 The park is adjacent to Nugget Fields. It appears that the city's open container ordinance does not apply to this park.

This trail starts at the southwest corner of the park close to the large play structure. The trail winds south and includes a total of eight stations. 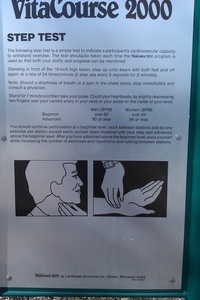 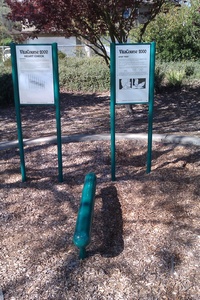 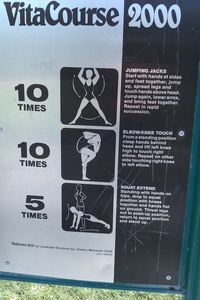 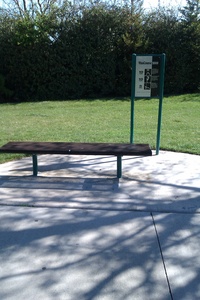 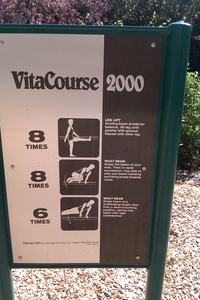 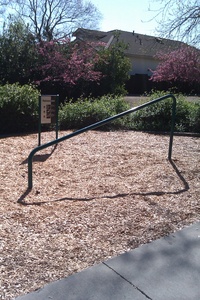 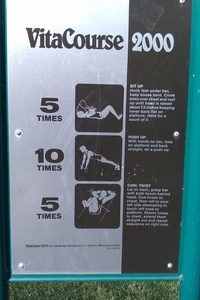 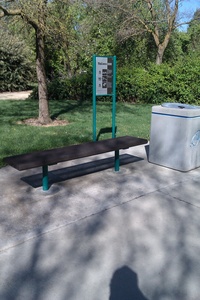 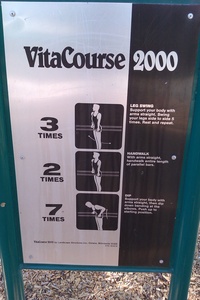 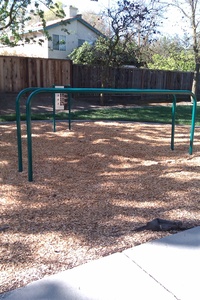 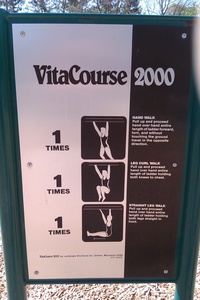 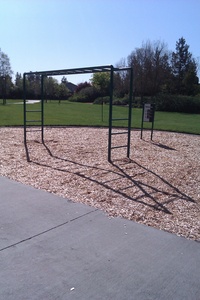 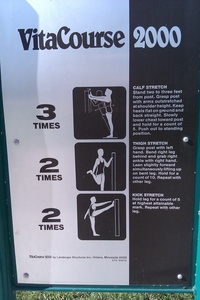 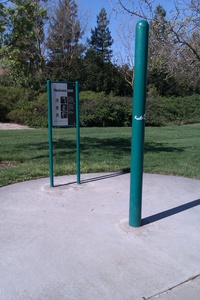 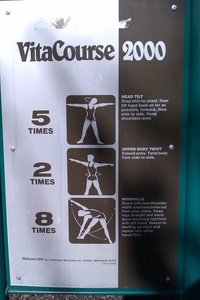 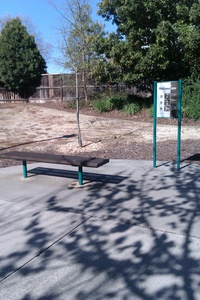