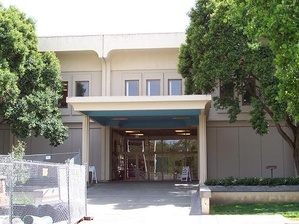 The UC Davis Vet School bounces around among the top 3 spots for vet school rankings. In 2011, it was ranked by US News and World Report as number 2 after Cornell.

In 2011, the vet school broke ground on a new building, Vet Med 3B, which opened in April 2013 and houses many research laboratories and the One Health Institute. This was the eighth and final addition to the vet school in a $350+ million expansion that began in 2000.