Seele ("soul" in German) was an annual poetry and prose magazine featuring UC Davis undergrad work. SPAC funded the publication. Staff called for submissions in the fall, assembled said submissions in winter, and distributed the compilation in the spring, usually attempting to publish by Picnic Day. The magazine was started in 1997, eventually replacing the local magazine A Light Left On. The magazine was still in existence circa the '04-'05 era. Date of expiration not known. 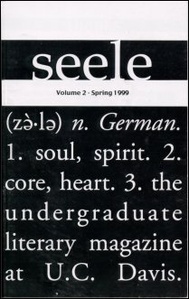 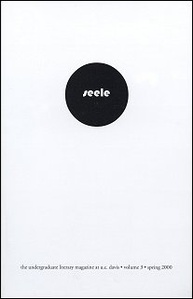 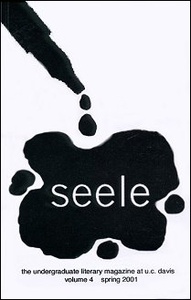 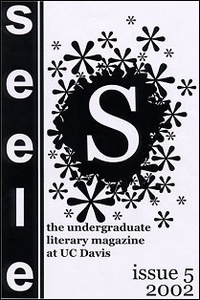