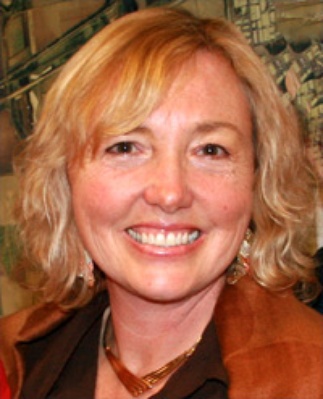 Sheila Allen, RN, PhD is a candidate for the Davis City Council for the June 2014 election and has been school board member of Davis Joint Unified School District since 2005. While on the board she served as president twice has been a long term member of the policy subcommittee bringing all policy up to date and in a searchable, web-based system. She has co-chaired 2 successful parcel taxes and served on the steering committee for 3 additional successful school measures to support DJUSD programs. Some of Sheila's successes on the school board include bringing Head Start back to Davis, conceptualizing DaVinci Junior High School, working with community members to begin the Davis Schools Foundation, expanding music and the arts programs in the district, supporting and bringing the Bridge after school tutoring program for low income Latino students into the schools, and working with the community to finance and build Martin Luther King, Jr. High School (an award winning continuation school in Davis) as well as the Davis High School athletic stadium.

Allen is originally from Wisconsin and moved to Davis in 1993. As a RN, she is the founder and Executive Director of the Yolo Healthy Aging Alliance (YHAA) a local non-profit that educates the public on aging issues, brings together providers of senior services to increase collaboration and advocates for assuring the right service at the right time for all persons as they age. She also serves as an Assistant Deputy to Yolo County Supervisor Jim Provenza. Allen received her Master’s and PhD in Nursing from the University of California-San Francisco and a BS in nursing from the University of Wisconsin-Madison. Her research and clinical practice is in home care and public health policy. She served on the Yolo County Health Council for 5 years and then for 10 years as a Yolo First Five Commissioner to provide funding and services for children ages 0-5 in Yolo County. She works part time for the Solano County Health Department providing the HIV Surveillance activities and is a member of the American Nurses Association/California. Allen lives in Davis with her husband, Mitch, three children and two dogs. 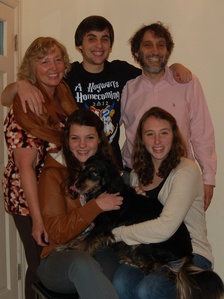 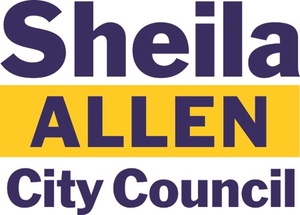